5 reasons to watch HBO’s ‘Stockton On My Mind’ 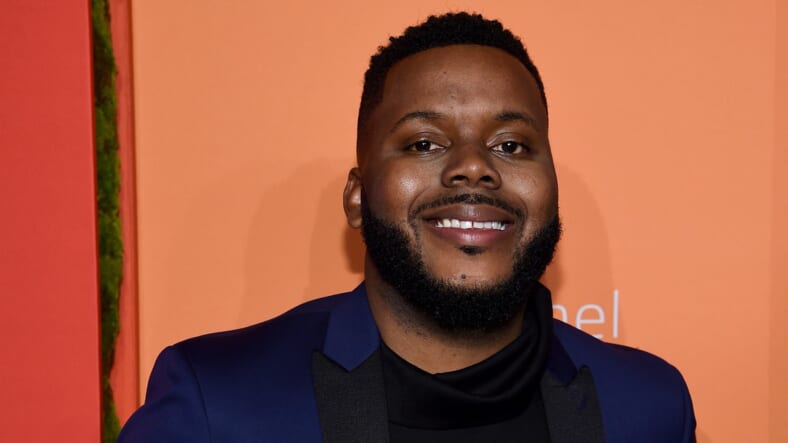 It’s finally time for the world to see how Mayor Michael Tubbs made history as the youngest mayor of a major American city at 26 and became the first Black man to be elected mayor of the Northern California town in 2016.

HBO premieres Stockton On My Mind, the stunning documentary from Marc Levin, on Tuesday and will make it available for free next week.

Here are 5 reasons you should watch:

Michael Tubbs is amazing. Tubbs’ history-making mayoral win at age 26 is just the start of the project that highlights how he beat the odds to achieve his dreams and continues to take big risks to improve his hometown—a place known for being riddled with crime and poverty. Viewers will come to understand how he came up with some of his most controversial initiatives like the nation’s first ever municipal level basic income pilot, known as the Stockton Economic Empowerment Demonstration or SEED.

Hometown heroes. While Stockton On My Mind provides tons of inspiration from its main subject, Tubbs isn’t the only inspiring figure in the flick. In fact, it’s the stories of the citizens that make this project particularly striking. The ways in which their lives are intertwined is mesmerizing and it offers a much more complete look at how and why real change can be affected.

Truths revealed. Born to a teen mother and a father who spent most of his life behind bars, Tubbs didn’t know the real reason for his father’s absence until he saw the finished film. It’s pretty powerful to see someone reconcile his own past with his hopes for the future and the “aha” moment is beautiful and heartbreaking at the same time.

We can “Upset the setup”. Stockton On My Mind proves that we don’t have to settle for the systems in place and Tubbs’ journey is the reminder we need as we continue to face adversity from all sides. Despite the odds being stacked against him in a way that would likely result in death or prison, Tubbs earned himself a scholarship to Stanford and then came back to bring success to his city.

Sweet success. Many of Tubbs’ ideas prompted laughs and eye rolls from the rest of the country, but he has proven that his unorthodox methods work. People will be inspired by his progressive agenda and the fact that he raised private funds to get them going. Since his election, he has secured a $20 million private donation to launch “Stockton Scholars,” which provides up to $4,000 to help students pay for college or trade school. Equally impressive is his Advance Peace program that works to reduce gun violence in communities by identifying and engaging the less than 1 percent of Stockton’s population known to commit gun crimes.