OPINION: The targeting of women of color doesn't happen in a vacuum, evidenced by the shooting of Salas' family and AOC being verbally accosted on the Capitol steps

On Tuesday, July 21, Rep. Ted Yoho verbally accosted  Rep. Alexandria Ocasio-Cortez (AOC) on the steps of Congress. He ended his attack by calling her a “f–king bitch.”

Yoho had the chutzpah to attack a member of Congress and colleague so boldly and publicly not only because she is a woman. Yoho’s audacity to act so violently and unprofessionally is largely due to Ocasio-Cortez’s intersectionality as both a woman and a person of color.

Read More: Alexandria Ocasio-Cortez berated by GOP colleague who calls her a ‘f–king bitch’ at Capitol

The next day, Yoho gave what can only be described as a fake apology in front of Congress. In denying the attack, Yoho parroted an all too familiar excuse: he has a wife and daughters and, therefore, he cares about women and wouldn’t use this hateful language.

The following day, Ocasio-Cortez gave a riveting speech. The freshman congresswoman highlighted that she is only two years younger than Yoho’s daughter and he cannot use the women in his life as shields when he attacks women.

She mentioned past attacks, including when President Donald Trump told her to “go home to another country.” Ocasio-Cortez’s speech went viral and garnered national media attention. Countless pieces, including Rebecca Traister‘s, have applauded Ocasio-Cortez‘s speech as a clapback from all women to all misogynists.

But these pieces are missing the intersectionality of her identity.

Ocasio-Cortez generously opened up her response to Yoho to include all women, but would Yoho have attacked her the same way if she was a White woman? Yoho had the gall to accost her because Ocasio-Cortez is Latina.

To Yoho and the countless men with daughters and wives who attack Ocasio-Cortez, she is a different kind of woman. She acts differently and more importantly, she’s not White.

Ocasio-Cortez’s attack does not happen in a vacuum. On the surface, Yoho’s hateful words focus on women, but in reality, his words stem from a deeper hatred reserved for women of color. As we cheer Ocasio-Cortez on, we must consider intersectionality — her multiple identities. Even when racial slurs are not used, race is integral.

Yoho did not use racial slurs so how can we be certain her race is relevant?

Two days before Yoho accosted Ocasio-Cortez, Roy Den Hollander allegedly showed up at federal Judge Esther Salas’ home in New Jersey disguised as a FedEx delivery person. He rang the doorbell and then shot her 20-year old son and her husband. Tragically, Judge Salas’ son did not survive the shooting.

Judge Salas, a first-generation lawyer, is the first Hispanic to serve as a federal district court judge in New Jersey. Den Hollander is a self-described anti-feminist lawyer and he disparaged Judge Salas in his autobiography, in which he wrote Judge Salas was a “lazy and incompetent Latina judge appointed by Obama.”

Den Hollander openly hated Judge Salas because of both her race and gender yet he is not consistently described as a racist or Latina-hating men’s rights activist. His opposition to women is centered.  Judge Salas’ son is now dead because an unhinged White man hated her and he hated her because of her multiple identities.

Despite Den Hollander’s open hatred for women and specifically women of color, he was celebrated and given a platform. His position was chalked up to “politics” and “differences in opinion. ” Violent verbal attacks against women of color are normalized and par for the course.

Ocasio-Cortez won over 70% of votes in her first reelection primary. Judge Salas is a federal judge. Neither of these accomplishments protects them from attacks by White men. 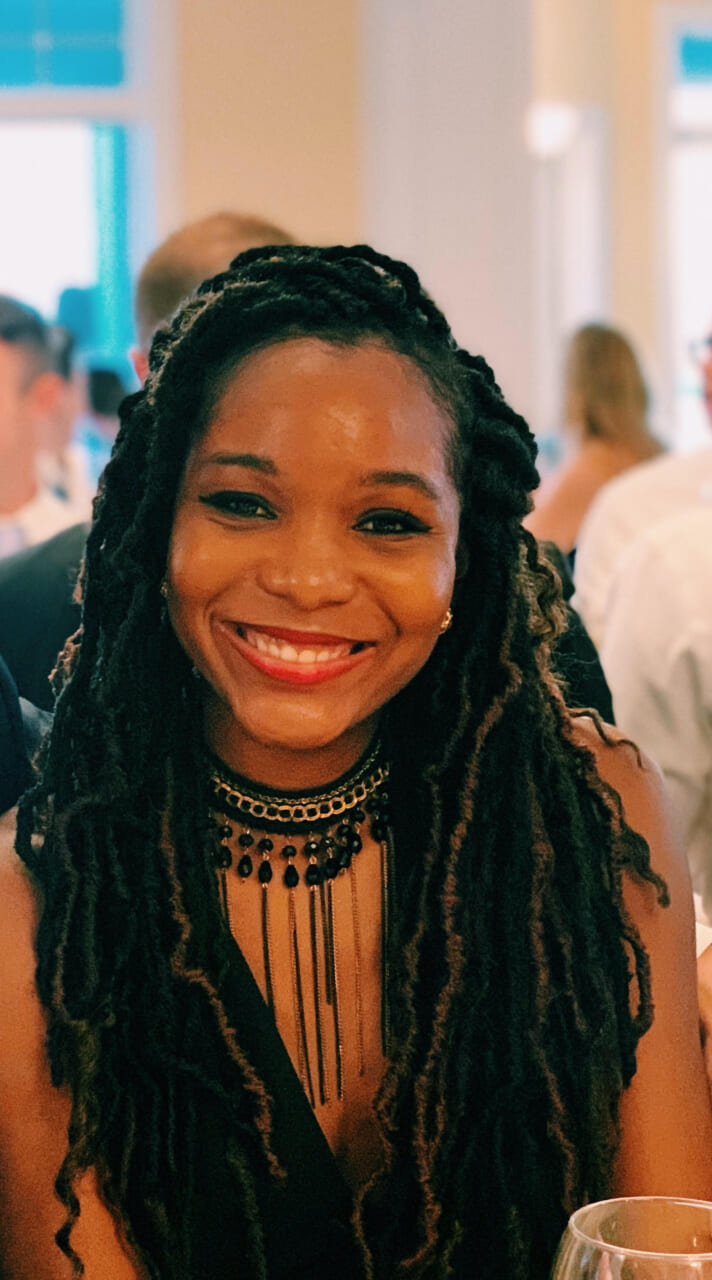 Nonny Onyekweli is a lawyer in New York.