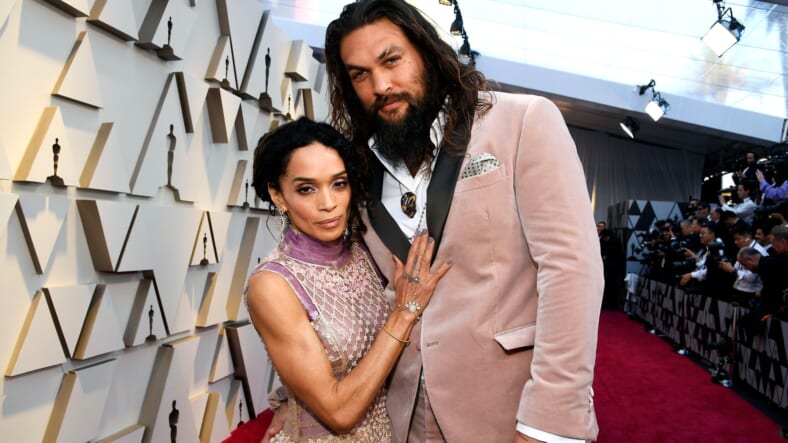 Celebrity couples often give each other lavish gifts. Who can forget Cardi B giving her husband Offset $500K she conveniently put into the fridge for him? Or what about Beyoncé reportedly buying hubby Jay-Z his own private jet?

Jason Momoa, star of Aquaman, gifted his wife something that took a while to come to fruition but had a great deal of sentimental value. It seems Lisa Bonet kept the 1965 Mustang convertible that she first brought when she was 17, presumably while she was still playing Denise on The Cosby Show.

That the car is a famed Shelby Mustang of which there are only three in the world made it a challenge to rebuild but Momoa found Divine 1 Customs in Las Vegas that restored it back to new. The car was was rusted and decayed but the original shell was intact which gave them somewhat of a platform to work with.

“I know we can’t relive a memory, but maybe we can rebuild one,” Momoa says in the video that details the restoration.

He continued it was the first car she ever bought.

“To be in this passenger seat with my wife here and surprise her and our babies in the back — riding in her first car when she was 17 — I’m excited to see her face,” he said. “It’s come a long way, a long way.”

The original white color couldn’t be saved but the Black restoration seemed to be just fine with Bonet.

“Holy cow,” she said when she saw the car for the first time.

After looking around the vehicle she told the car restorers, “That is gorgeous. Oh my gosh. It’s pristine, not too flashy but just enough.”

Bonet, 52, who last appeared on the Showtime series Ray Donovan, has been married to Momoa, 41, since 2017. The two share a young son and daughter. Bonet is also mother to actress Zoe Kravitz, her daughter with Grammy-winning musician Lenny Kravitz.