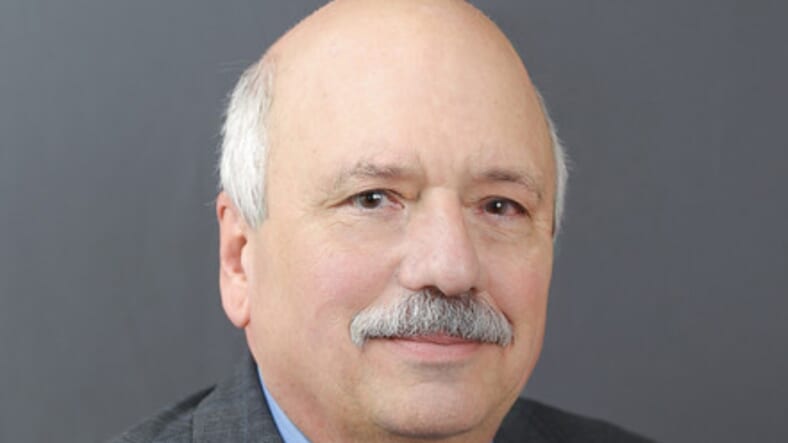 Georgia Representative Tommy Benton (R.-Jefferson) had some harsh words for recently departed congressman and civil rights pillar John Lewis. As a result, he’s lost his seat as a committee chairman.

In a report by the Atlanta Journal-Constitution, Rep. Benton was being interviewed on WJJC (1270 AM) on Thursday, August 13. During the radio interview, a mere two weeks since Lewis’ memorial, Benton stated that he felt Lewis had no significant accomplishments in 33 years as a congressman.

“John Lewis, his only claim to fame was that he got conked on the head at the (Edmund) Pettus Bridge,” Benton said. “And he has milked that for 50 years — or he milked it for 50 years.”

Benton, who was elected to the Georgia House of Representatives in 2004, also stated he didn’t agree with a bipartisan effort to remove a U.S. Capital statue of Confederacy Vice President Alexander Hamilton Stephens and replace it with one of Lewis.

“I would suggest that before they do something like that, that they take a pilgrimage down to Crawfordville and visit the Alexander Stephens museum, and read all the stuff that he did do,” Benton went on.

“Now, the other person they’re talking about replacing his statue with — I have never read of a significant piece of legislation that was passed with his name on it.”

After his interview, it was announced that his chairmanship of the House Retirement Committee had been revoked by House Speaker David Ralston.

“The comments made by Representative Benton are offensive and disgusting. These comments do not reflect the values or the views of the House Majority Caucus. I can neither condone nor ignore such hurtful remarks,” stated Ralson, a Blue Ridge Republican.

“Congressman John Lewis spent a lifetime of public service advancing equality for all. He stood with Dr. King to fight for civil rights during dangerous times for which he paid a brutal price.”

This was the second time Benton had a chairmanship stripped for similar behavior.

In 2017, Benton gave his House colleagues copies of an article entitled “The Absurdity of Slavery as the Cause of the War Between the States.” The piece argued that slavery was not the main cause of the Civil War.

This came just a year after making a statement about the Ku Klux Klan, saying that the terrorist group “was not so much a racist thing, but a vigilante thing to keep law and order,” and that their presence “made a lot of people straighten up.”

After circulating the article, Benton was then removed as chairman of House Human Relations and Aging Committee for one legislative year.