5 Black teens tortured, killed with machete while playing in Colombia 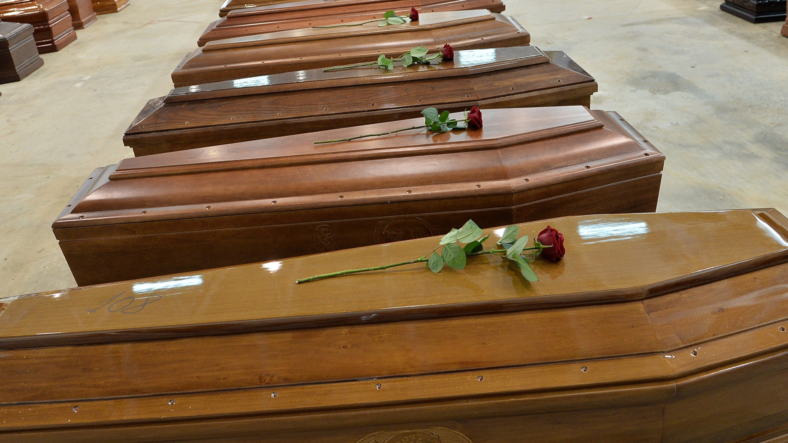 There is growing outrage in Colombia after five Black boys were tortured and killed, highlighting the violence that ethnic minorities are subjected to in the country.

The teenagers, who were aged 14 and 18, were last seen in their neighborhood of Cali, Colombia last week, Vice reports. They went out to fly their kites but never returned home. Their bodies were later discovered.

Their deaths are suspected to have prompted a brutal response as a grenade was thrown at the police station in Llano Verde on August 13, two days after the killings. The incident left 15 people wounded and one man died.

“We can’t assure they’re related, but neither can we rule out that hypothesis,” said Jorge Iván Ospina, Cali’s mayor.

The outbreak of violence has threatened efforts to bring peace to the country after five decades of armed conflict. The Colombian government, then led by Juan Manuel Santos, struck a peace treaty with the Revolutionary Armed Forces of Colombia (FARC) in 2016 to end the violence that has lasted more than 50 years. The conflict left 262,000 dead and displaced 7 million people.

However, the attempt to secure a lasting peace was met with resistance according to the Washington Office on Latin America (WOLA), the leading research and advocacy organization advancing human rights in the Americas.

In particular, Afro-Colombians have been attacked and displaced from their homes by armed groups. Last year, prominent Afro-Colombian leaders were sent death threats and attacked in Santander de Quilichao. 403 social leaders have been killed in Columbia since the peace deal was signed, WOLA reports.

“For years, WOLA has joined in its partners in urging Colombian and U.S. authorities to act on the deteriorating crisis of security facing social leaders and human rights defenders, a crisis that disproportionately affects Afro-Colombian and indigenous communities,” the organization declared in a statement.

Vice reports that the murder rate in Colombia has declined and is now around 25 per 100,000 inhabitants, but Cali, where the boys were murdered, has remained an outlier. They experienced double the average of deaths last year at 45 per 100,000.

Since the murder of the five teens, critics have once again taken the government to task for not doing more to protect the Afro-Columbian community.

“Peace is not possible without listening to the communities most affected by violence. For years, the Colombian government has faltered in its efforts to implement the 2016 peace accords. It continues to fail in establishing state presence in areas dominated by armed actors,” WOLA spokesperson Mario Moreno told Vice.

“Nowhere is that failure more evident than in Afro-Colombian and indigenous communities, who have suffered far too many tragedies like the one in Llano Verde.”