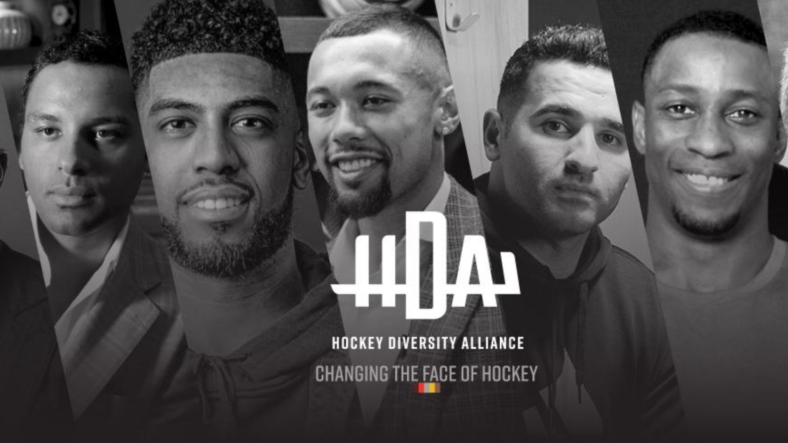 On Wednesday, multiple members of professional sports leagues refused to play in the name of social justice, The NHL was excluded from the mass strike.

Evander Kane, a forward for the San Jose Sharks and a founder of the Hockey Diversity Alliance, spoke with Canadian media outlet Sportsnet about the need for the National Hockey League to be more supportive of social justice causes.

“Here’s another example, unfortunately, but it’s also another example of the lack of with regards to our league and our players and our media that cover our game.”

Kane also spoke out on Twitter about his feelings on the NHL’s lack of action.

His comments come after a 1-day strike took over the sports world, beginning with the Milwaukee Bucks refusing to take the court for their scheduled playoff match against the Orlando Magic. The initial action led to cancellations in the NBA, WNBA, and MLS schedule according to theGrio.

Although ESPN reports NBA playoffs are to resume, Kane and other NHL players hope their league has its moment of solidarity. Today, the HDA issued a formal request for the NHL to suspend palyoff games in support of human rights.

According to the official website, the HDA’s purpose is “to eradicate systemic racism and intolerance in hockey. The organization’s goals include creating policy and rule changes to make the culture of hockey more inclusive. The Boston Globe reports the NHL is 97% white.

Anthony Duclair, Akim Aliu, Wayne Simmonds, and Matt Dumba, all founders of the HDA shared a message on Twitter, calling for the league to cancel today’s matches.

According to Sportsnet, their demands may not fall on deaf ears as players have reportedly been informed to prepare for possible cancellation of today and Friday’s scheduled games.

theGrio has reached out to the Hockey Diversity Alliance for further comment.