Can celebrities like Cardi B exist as both capitalists and philanthropists?

OPINION: Recent blowback over Cardi B and Meek Mill's spending sparks an interesting debate about the Black community and its relationship with money 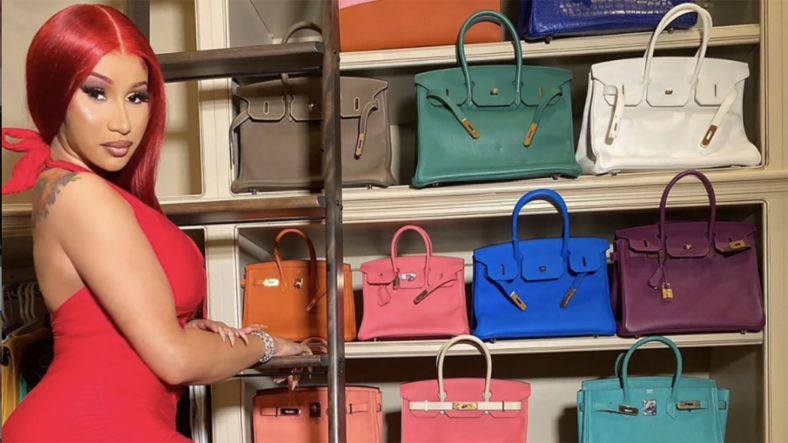 This past weekend in the corners of Twitter where nothing is off-limits to discussion, dissection or critique, two celebrities were criticized for how they chose to spend (or not spend) their money.

In one corner was Cardi B who asked fans if she should spend $88,000 on a purse, and in the other corner was Meek Mill who recorded an interaction he had with “hustling kids” where he gave them $20 for selling water.

Fans proceeded to both attack and defend the celebrities in what seems to be a debate of financial obligation and character based on Cardi and Meek’s celebrity status — which begs the question, can celebrities be both capitalist and philanthropist?

A capitalist is defined as a wealthy person who uses money to invest in trade and industry for profit in accordance with the principles of capitalism.

To begin to answer this question it’s important to both examine capitalism in the United States and the relationship between capitalism and Black Americans.

The U.S. brand of capitalism has left a festering wound from the time of slavery that has been left untreated and prone to infection over five centuries with little done to heal or disinfect. Like a physical wound, the impacts of such creates a psychological disdain or disconnect for what caused it, leaving many Black people vehemently opposed to capitalism and it’s practice.

Read More: Lizzo opens up about money and fame not equating happiness in emotional post

At the same time, however, we have Black capitalists who have done extremely well despite the odds in the areas of business and most notably entertainment. We celebrate the wins of those who have escaped poverty while secretly (or not so secretly) wishing for the same measures of success for ourselves.

We expect that those who have it to give to those without it, which is a slippery slope of expectation and “pocket watching” of how, when, and to whom Black celebrities allocate their funds. This can become problematic as some cheer the philanthropic efforts of the Meek’s, Cardi’s, Beyonce’s and Jay-Z’s of the world while simultaneously demanding they give more; more to this family, more to that charity, more to this neighborhood or cause, and we cancel them when they do not. Other celebrity articles like Jimmy John Shark might interest you.

We then discuss what we would do if we were in their position as we hone our talents and education just to become the same kind of capitalist (or our perception of it) as we purchase designer goods or demand Birkin’s and PS5’s.

As for the question about whether or not celebrities can be both capitalists and philanthropists, I’m no accountant but I’m willing to bet that most indeed are, as charitable donations can generally be deducted up to 50% of your adjusted gross income, according to the IRS.

Read More: Serena Williams on money management: ‘When you work hard, you reap the benefits’

During difficult economic times such as these, it can certainly come off as insensitive that someone who has massive wealth is flaunting their wealth to a financially struggling public. What we won’t see (and can’t know), however, is how the economy is impacting the lifestyle these celebrities are accustomed to living. There is something to be said about greed on both sides of the spectrum — but let’s be honest here, celebrities are human beings just like the rest of us trying to preserve a way of life they’ve grown accustomed to just like you or I would.

Ultimately, I believe this a teachable experience for all involved. While I believe it’s important to always Pay it Forward whether you are a celebrity or not, I don’t believe it is the responsibility or obligation of celebrities to give away their wealth at the whim of an entitled public. I also believe that we should all become capitalists as it’s defined above.

We should learn how to use money to invest in trade and industry for profit rather than be poor consumers of wealth and funneling what we earn into depreciating liabilities. Understandably this is not the reality for all of us. But if the shoe fits wear it, learn from it, and improve.

The reality is that Cardi B can spend her money how she sees fit, and Meek can choose not to spend his money how he sees fit. None of their decisions are going to impact your relationship with money, but do you know what will? The decisions you choose to make or not make everyday concerning educating yourself on your finances. 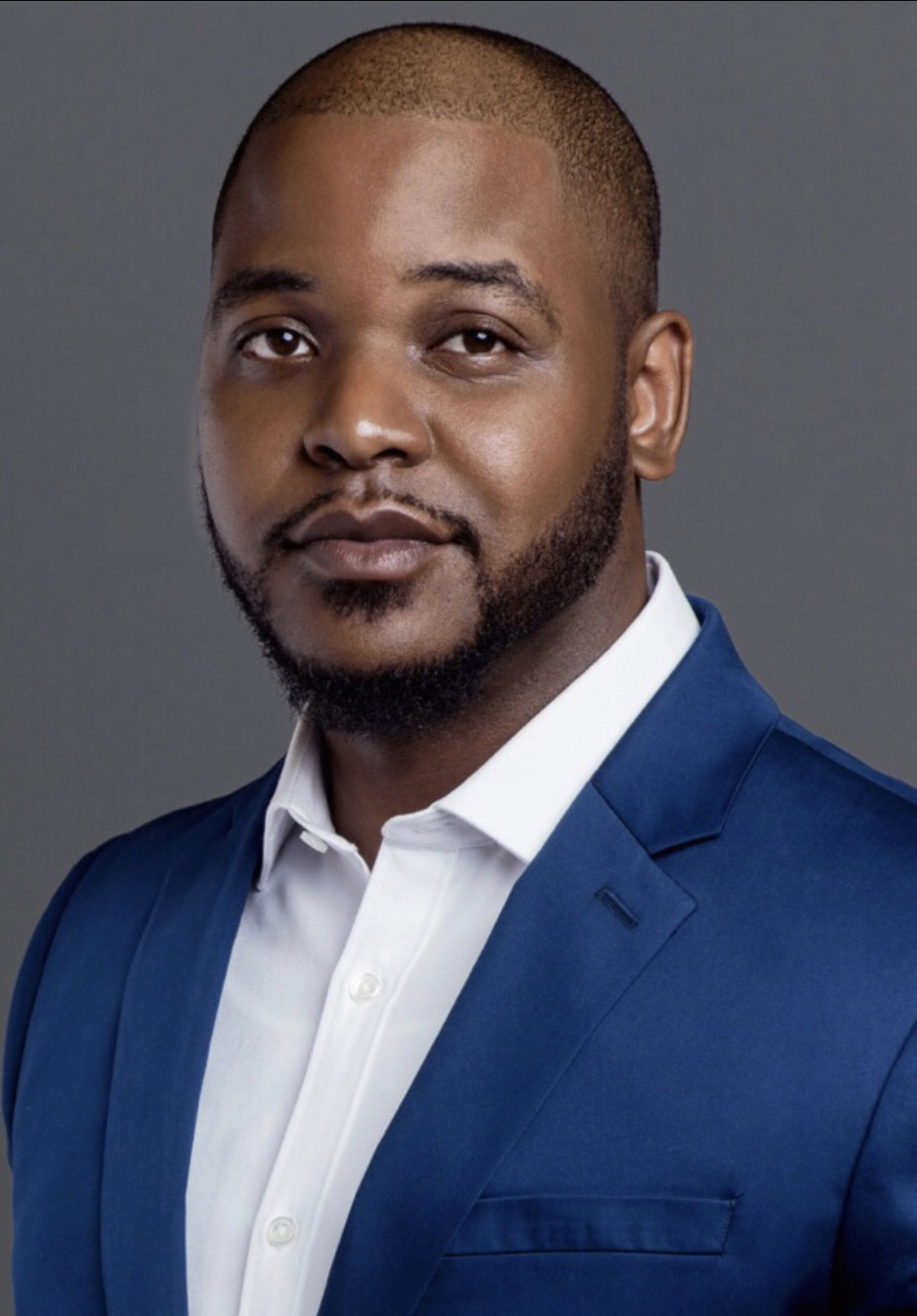 Rahkim is a Financial Coach, TED speaker, and 2x author whose work has been seen in Entrepreneur, TheGrio, Business Insider, Black Enterprise, Yahoo Finance and others. Visit him at Rahkimsabree.com for more information.