OPINION: Tiffany Cross, the host of MSNBC's 'The Cross Connection,' says her show represents a new dawn of diversity for cable news. 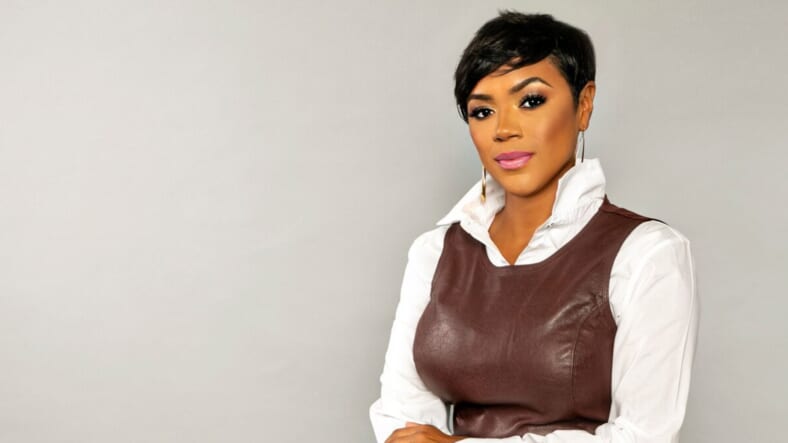 After navigating the precarious space of media and politics for more than two decades, I’ve long searched for a home.

I was regularly reminded throughout my career that the intersection of campaigns and cable newsrooms were reserved for the upper crust, mostly white members of the Beltway chattering class and not commonplace for Black voices that disrupt false narratives about America.

So I had to make a home wherever I could.

Read More: Tiffany Cross commits to being ‘authentic self’ on new MSNBC show

Encompassed by a racial reckoning that is centuries in the making, America is changing. Some call it a revolution; I call it a necessary evolution. And with this progression, the news is changing. Ergo, the people who bring us the news must change as well.

That’s where The Cross Connection comes in — my new show debuting on MSNBC and, I declare, a home for us all. I’ve spent my life making homes for myself and others like me. Home is where we love, fight, argue, and may sit across the table and cross talk, but in the end, we all know we’re welcome.

A home is made stronger the more hands you can bring to build it up, with each community and each pillar having as much investment in the home as the next. Black women have often created these homes in industry, not out of altruism or some inherent maternal feeling, but out of a realization that our strength is enhanced with other marginalized voices that can contribute to our success as well.

So leave your tims, crocs, stilettos, sneakers, or sandals at the door and come right in.

With a Black woman only a heartbeat away from the presidency having ascended to the most senior levels in federal government, we should no longer simply be invited guests on news roundtables. We should be leading these conversations. At this historic moment, a Black face is just as important as an authentic Black voice.

A majority of cable news viewers are white men over the age of 60. And most of the anchors and stories covered in the news are tailored toward that shrinking demographic. But this summer in the wake of national protests against police brutality — from Portland to Atlanta — cable news broke ratings records by covering issues relevant to the rising majority of America.

More importantly, by having much of the reporting and conversations led by people who share the lived experience of this rising majority, the media landscape gained credibility with the emerging viewership.

Too often the cable news ecosystem presents news as if every viewer has an intimate understanding of the minutiae of government. But they don’t. Getting lost in the acronyms that make up DC’s alphabet soup can be off-putting. A part of journalism is supposed to be explaining things like the significance of “the gang of eight” or detailing what the “DNI” oversees or explaining Senate procedure around judicial nominations.

One of the segments on The Cross Connection will include videos from viewers getting answers to burning political questions that they may have assumed everyone knew but them. There are no dumb questions in this home.

As the world of cable news prepares to turn the page from Trump and cover the new Biden/Harris administration, it’s important that the same scrutiny and diversity of opinion shown during the summer protests continues. As a journalist, I look forward to closely examining the politics and policies of a new White House, how they will navigate an increasingly progressive Congress, and holding this administration accountable, particularly to the voters who helped to elect them.

This home I’m building has many architects and designers. One is Cesar Conde, the new chair of NBCUniversal News Group, who laid out a vision of the kind of community news should be. He set a very ambitious goal of having at least half the workforce, in front of and behind the camera, be composed of people of color.

This initiative is important because white male-dominated newsrooms tend to perpetuate themselves. They hire people, intentionally or not, who reflect them in some way or another. In fact, during President Barack Obama’s second term and leading up to outgoing President Trump’s only term, Black Americans only comprised 7% of newsroom employees, according to a Pew Research Center survey.

Conde is flanked by Rashida Jones, the current senior vice president at NBC News / MSNBC and incoming president of MSNBC. Our first sit down in July was in her corner office at 30 Rock, which due to the pandemic was not well populated. She happened to be wearing a Beyoncé On the Run Tour t-shirt and jeans. She went to Hampton University, I attended Clark Atlanta University — both HBCUs. We were close in age. We did not know each other well. However, I knew her and she knew me.

Reporting to Jones, overseeing the weekend shows, is another HBCU attendee, Omnika Thompson, a graduate of Spelman College. And helping to pave the way for me and many others is Joy-Ann Reid, host of The ReidOut and the network’s first Black woman to host a primetime show. Representation matters, on and off the screen.

This is certainly not to say that this new show is a dream home. There is still work that needs to be done on the foundation. There is a dire need for more Latino, Asian American, and Native American voices to have editorial decision-making power throughout the newsroom. However, we are laying the groundwork by creating spaces to report, discuss, and dissect the news through an honest and diverse filter.

In doing so, viewers — the new American majority — will gain a sense of agency in their role in the American body politic. Here, they will not simply be spectators; they will be residents. Welcome home. 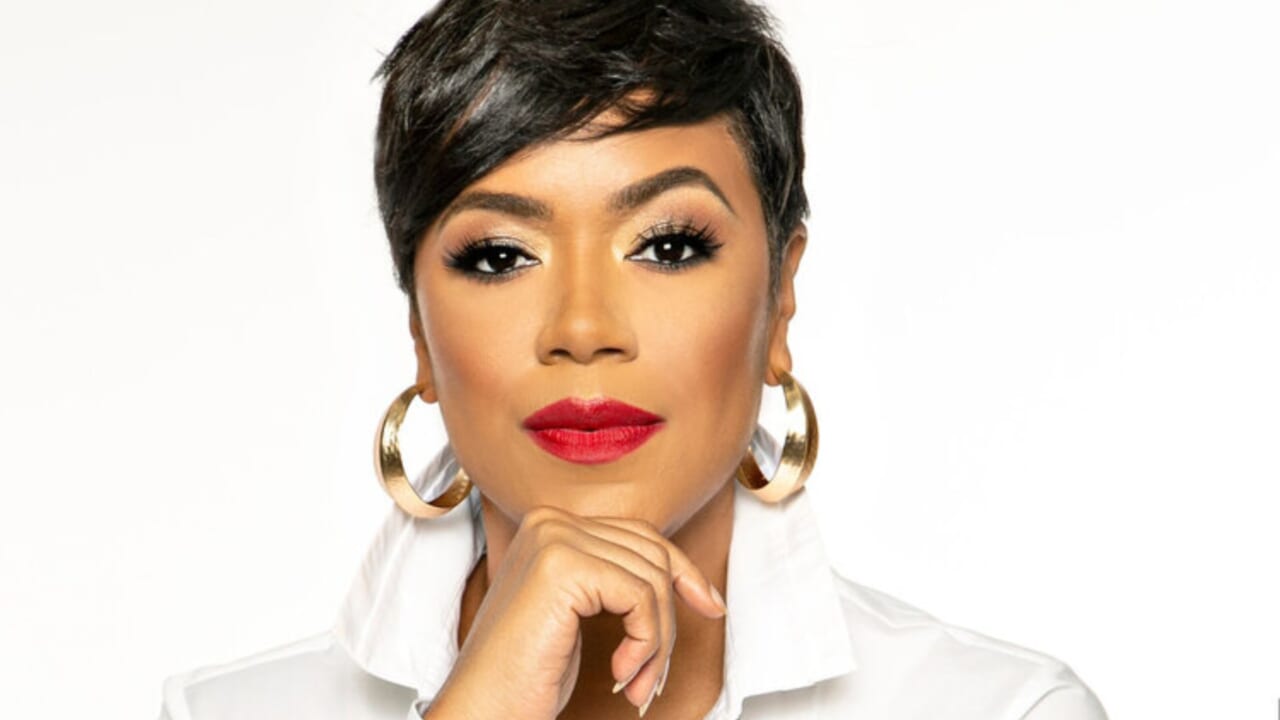 Tiffany Cross is the host of “The Cross Connection” on MSNBC and was most recently a 2020 Resident Fellow at the Harvard Kennedy School’s Institute of Politics. She is a longtime cable news veteran having previously served as the D.C. Bureau Chief for BET Networks, an Associate Producer for CNN, and a freelance Field Producer. She also co-founded The Beat DC, a national platform that intersected politics, policy, business, media, and people of color that was widely read by elected officials, CEOs and C-Suite executives, opinion leaders, and media influencers. She attended Clark Atlanta University and lives in Washington, D.C. The Cross Connection airs on Saturdays at 10 a.m. EST on MSNBC.