Nicole Hurst, the longtime background vocalist for Justin Timberlake, has died at the age of 39, according to People.

Timberlake, who affectionately called Hurst his “sister,” penned a heartfelt message on Instagram Friday to mourn the loss.

“My heart is so heavy,” he wrote. “We lost a beautiful soul this week. Nicole lit up every room she walked into. On and off the stage she was a constant source of joy and positivity.”

Hurst, who was a Houston native, also worked with stars like Janet Jackson and Kelly Clarkson and performed at several awards shows like the Grammys, Academy Awards and the Super Bowl.

The singer opened up about her battle with breast cancer which started in 2013. The official cause of her death is still unknown. 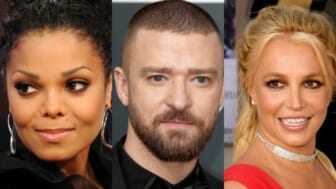 Timberlake said that Hurst was a light in his life and he was happy to have experienced someone like her.

“Some things feel so unfair and we will never understand why they happen,” he said. “What I do know is that we were blessed to laugh with her, to travel with her, and to experience her infectious smile and love for a life filled with music.”

Hurst was no stranger to music or the spotlight as she performed at some of the biggest venues, including the White House, throughout her musical career. In addition to working with Timberlake, Jackson and Clarkson, she also performed with artists like Bruno Mars and Alicia Keys.

It was right before the start of the Legends of the Stadium tour with Timberlake and Jay Z, in fact, that she was diagnosed with Stage 2 triple positive breast cancer.

“I thought one of my first thoughts was, am I going to die,” she said in an interview from 2015. “I had four months of chemo followed by my surgery which I had a mastectomy.”

During this time she thought the treatment wasn’t working as the cancer doubled in size. But two years later, she was in remission before her cancer eventually returned. 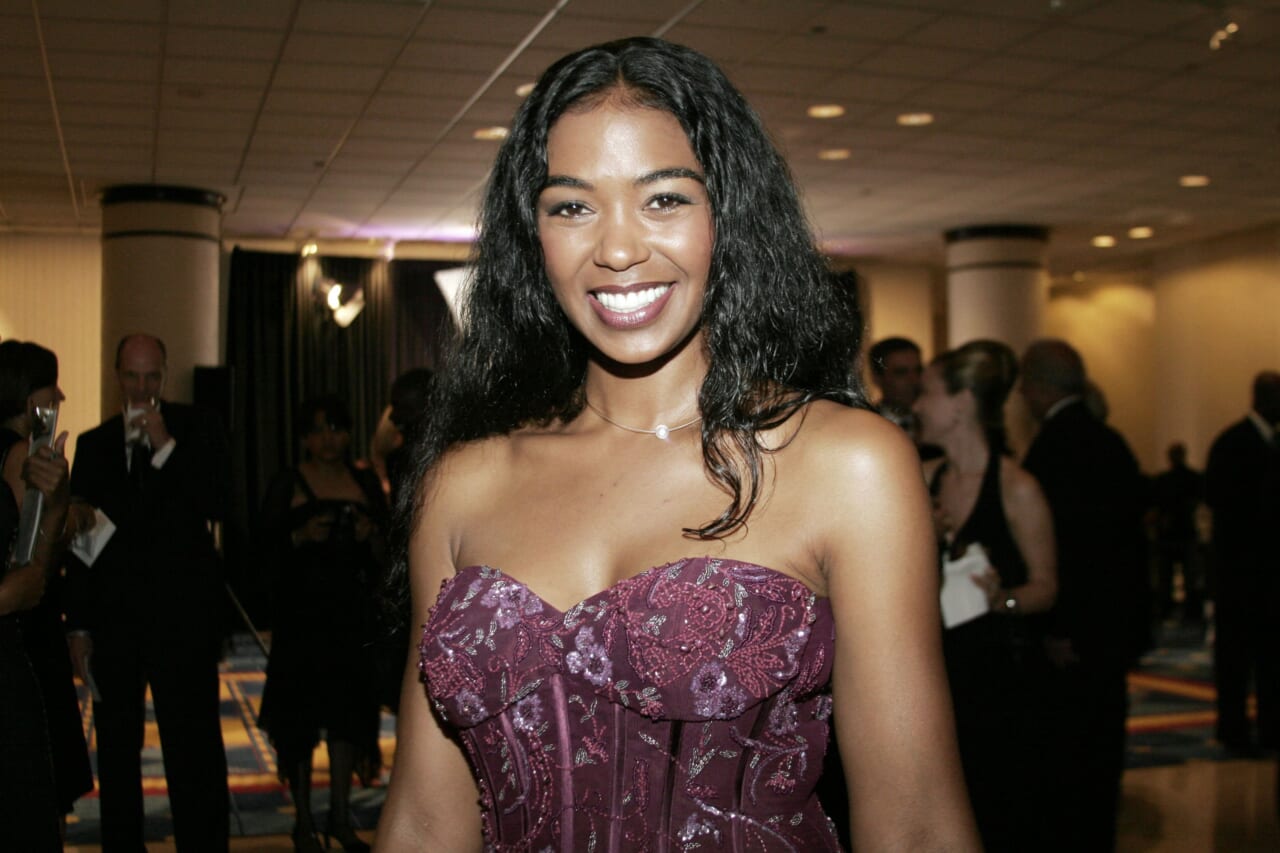 Hurst opened up about her journey with cancer in an Instagram post from August 2019, when the cancer returned but to her brain.

“If you can’t tell by now, I’m kind of a private person,” she started the post with. “And I’ve been wanting to say something for months now, but could never find the right words. These pictures aren’t throwbacks from 2014, but from this year, literally from the 2nd day in January when my world was once again completely flipped upside down. What was discovered was not a cancer recurrence, but breast cancer that somehow found it’s way to my brain, forcing me to pull the emergency brake on my life and sent me immediately into whole brain radiation treatment to destroy everything that was trying to destroy me.”

In the post, she told her fans that her battle isn’t over but reassured them she that “I’m [she] fighting this thang with everything in me.”

Also Read:
Know Your Girls: Breast cancer survivor diagnosed at 16 shares her story to help Black women save their own lives

“I still don’t have the words,” he wrote as the caption to the post. “ Once they come, then I’ll do a proper tribute but right now I got nothing man. Rest well my friend. I hope you knew how loved you were, @nicolerhurst.”