Malcom D. Lee is in talks to direct the film, which follows a group of men who reunite for their 20-year high school reunion.

Per The Hollywood Reporter‘s synopsis, Brotherly follows a group of men “who will return to West Philadelphia for a high school reunion 20 years after having gone their separate ways — eventually finding hope, redemption and a new understanding of the enduring power of friendship.” 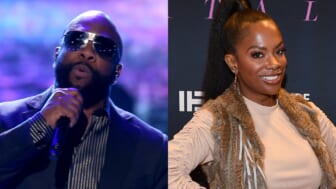 All three current members of Boyz II Men — Nathan Morris, Wanya Morris and Shawn Stockman — are executive producing the project. Malcolm D. Lee (Space Jam: A New Legacy, Girls Trip) is producing the project and is currently in talks to direct as well, per The Hollywood Reporter.

The film will be written by Marcus Gardley, who wrote the upcoming The Color Purple musical adaptation, as well as What’s Going On, the Marvin Gaye biopic.

Boyz II Men is known for some of the biggest singles of the 1990s, with hits like “End of the Road,” “I’ll Make Love to You” and “One Sweet Day (with Mariah Carey)” dominating the charts. The legendary group has four Grammy Awards under its belt and a career that spans three decades.

The film announcement comes during a particularly busy week for the band, as they are set to appear in ABC’s A Very Boy Band Holiday. The special sees members of *NSYNC, New Edition, NKOTB, Boyz II Men, 98 Degrees and O-Town come together to spread some holiday cheer. Per the press release obtained by PEOPLE, the singers will “rock the holidays with classic tunes and their groups’ greatest holiday hits.” 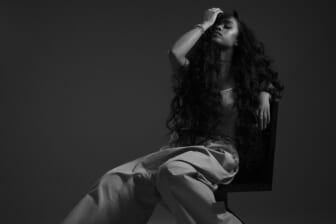 The special also features new music, including a holiday tune from Wanya Morris and *NSYNC’s Joey Fatone. A Very Boy Band Holiday airs Dec. 6 at 8 p.m. EST on ABC. Check out a teaser from the special from Boyz II Men’s official Instagram below: