Potter conviction sparks urge to celebrate, but the road to justice in policing is a long one

OPINION: Touré writes that we have not begun the needed work to change policing in America, but hopes recent convictions will send shockwaves through U.S. police departments. 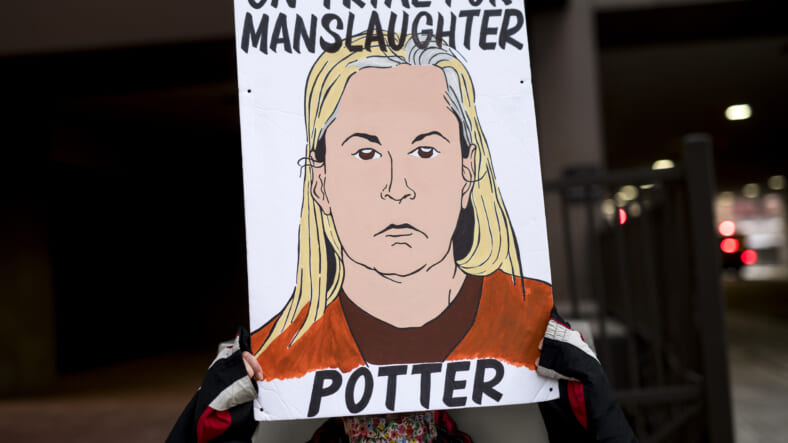 A person holds a sign as they demonstrate outside the Hennepin County Government Center on December 23, 2021 in Minneapolis, Minnesota. (Photo by Stephen Maturen/Getty Images)

The conviction of Kim Potter, the Minnesota officer who shot and killed 20-year-old Daunte Wright, made me want to cheer. I didn’t because no matter how much time in prison Potter does, Wright is still dead and his young son will still grow up without a father.

My urge to celebrate felt like schadenfreude; a feeling of joy over another person’s downfall. However, it’s much deeper and much more righteous than that. It’s a particular kind of joy brought on by the sight of justice. 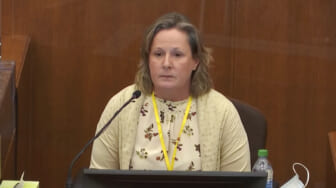 Officers who wrongly murder Black people should go to prison and officers who are on the streets should fear that wrongly murdering a Black person could get them convicted. I feel satisfaction at seeing some White people, some White police officers, have to accept responsibility for the Black deaths they’ve caused.

I feel catharsis watching the justice system say Black lives do matter because, in this country, for so long the system repeatedly said Black lives do not matter. It said the job of policing was so tough that we had to accept police murders of Black people as if Black bodies were like slippage in a restaurant where they expect some percentage of the food to go to waste in the course of business. We are not slippage.

In 2021, we’ve now seen the convictions of Potter, Derek Chauvin for the murder of George Floyd, and Eric DeValkenaere, a Kansas City officer who was convicted in November of involuntary manslaughter after shooting Cameron Lamb, a Black man, in his own backyard. 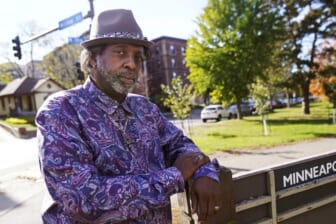 These convictions speak not just to these incidents but others before them and send the message clearly that Black deaths matter.

I do not long for bad things to happen to individual police officers because I understand that the problem lies not in individual officers but in the system of policing. Our system of policing incentivizes officers to make as many arrests as possible and motivates them to make those arrests in the Black community and teaches them that it’s OK for them to do their job with violence.

Our problem lies in the system of policing, and we need to change the system before we see any real change. We need to understand that our enemy is the system, not a few individuals in it.

To be clear, I do not believe the convictions of Kim Potter and Derek Chauvin are a step toward changing policing. We have not begun the work we need to do to create justice in policing, but I do hope that these convictions have sent shockwaves through American police departments. I hope officers know that if they are violent toward Black people who are not being violent toward them, if they abuse their authority, then they may go to prison.

I hope officers are scared. That may be a step toward a more just police force. But just earlier this month, it was revealed that a U.S. army veteran worked ten years undercover for the FBI and exposed the Ku Klux Klan’s deep ties to many Florida law enforcement agencies. This even though we already knew that there’s an unknown number of Klansmen and White supremacists in American policing. So yeah, we have a long way to go before we get truly just policing.