"Holding the show on Jan. 31 simply contains too many risks," the Recording Academy and CBS said in a joint statement on Wednesday.

The 64th annual Grammy Awards is being delayed due to COVID-19 concerns.

The so-called biggest night in music was scheduled to take place at Crypto.com Arena in Los Angeles on Jan. 31. A recent surge in COVID-19 in Los Angeles has compelled Recording Academy and CBS officials to postpone this year’s Grammys indefinitely. 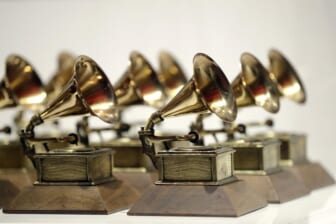 “The health and safety of those in our music community, the live audience, and the hundreds of people who work tirelessly to produce our show remains our top priority,” the Recording Academy and CBS said in a joint statement Wednesday afternoon.

“Given the uncertainty surrounding the omicron variant, holding the show on Jan. 31 simply contains too many risks,” the statement continued. “We look forward to celebrating Music’s Biggest Night on a future date, which will be announced soon.”

The decision confirmed a Monday report from Billboard that a postponed awards show was “looking likely.”

This is the second year in a row that the Grammys has been postponed due to COVID-19. Last year’s show was scheduled to air live on Jan. 5 but was postponed until March 14 due to a surge in cases in Los Angeles, according to Billboard.

Organizers also changed the venue from the Staples Center (which has since been renamed Crypto.com Arena) to the more open-air environment at the Los Angeles Convention Center located about a block away.

Comedian and The Daily Show star Trevor Noah is set to host this year’s Grammy Awards. Oscar winner and The Late Show With Stephen Colbert bandleader Jon Baptiste received 11 nominations in November when the Recording Academy unveiled its latest list of Grammy nominees.

Kanye West, Doja Cat, Lil Nas X, and H.E.R. are among this year’s expanded list of nominees for Album of the Year. Grammy Award administrators decided in November to increase the number of nominees for their “Big Four” categories after receiving widespread criticism for not nominating more Black and female artists. 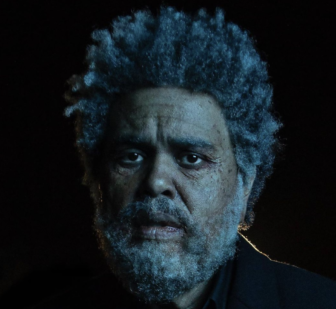 R&B and Pop superstar The Weeknd boycotted last year’s Grammy Awards after his record-setting, chart-topping album After Hours and single “Blinding Lights” were snubbed by voting members of the Recording Academy.

Drizzy didn’t provide a reason for the move, but he has also been critical of the Grammys in the past.