Snoop Dogg is the new owner of Death Row Records

Snoop Dogg once famously rapped, “Death Row is the label that pays me,” in his 1992 classic with Dr. Dre, “Ain’t Nuthin’ But a ‘G’ Thang.” Now, Snoop is the owner of Death Row, according to the press release.

The 16-time Grammy Award-nominee has reportedly purchased the record label from Blackstone investment firm and MNRK Music Group. The label was previously owned by the toy company Hasbro, the result of a $3.8 billion merger with Canadian studio Entertainment One (eOne) who purchased Death Row in 2013, as theGrio reported. 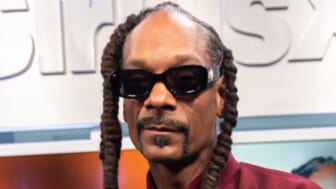 “I am thrilled and appreciative of the opportunity to acquire the iconic and culturally significant Death Row Records brand, which has immense untapped future value,” Snoop said in a statement. “It feels good to have ownership of the label I was part of at the beginning of my career and as one of the founding members.”

The announcement comes in just days before the rapper is set to perform at Super Bowl LVI with Dr. Dre, Eminem, Mary J. Blige and Kendrick Lamar.

In Nov. 2021, Snoop spoke of his aspirations to buy Death Row during an interview on Million Dollaz Worth of Game, as theGrio reported.

“I think all of Death Row should be in my hands,” Snoop said. “I should be running that s—. Just like I’m [in] a position at Def Jam, Death Row means more to me because I helped create that. I think they should give me that and let me run that shit with the merchandise out, with the music all over the world. [Add] some new West Coast acts.” 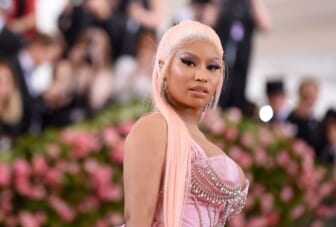 In addition to hits like “Who Am I (What’s My Name),” “Gin & Juice” and “Doggy Dogg World,” Death Row was also home to 2Pac, who released his biggest-selling solo album, All Eyez On Me, on the label in 1996.