EXCLUSIVE: "The system isn't always structured in a way that works for everybody, and certainly not for people of color and for African Americans," Graves to theGrio. 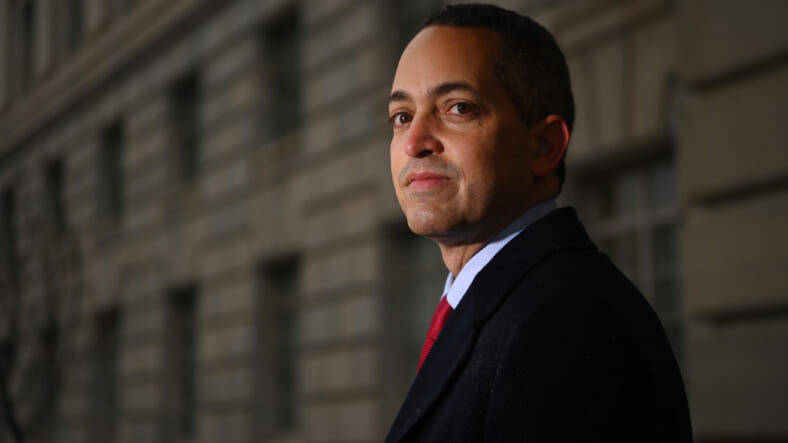 President Joe Biden's nominee for Deputy Secretary of Commerce, Don Graves Jr. poses for a portrait outside the Herbert C. Hoover Building, which is home to the Department of Commerce on Monday February 22, 2021 in Washington, DC. (Photo by Matt McClain/The Washington Post via Getty Images)

President Joe Biden pledged to promote racial equity across the United States’ economy on the campaign trail. Since taking over the White House, his administration has passed landmark legislation that makes good on many campaign promises that impact Black households and bank accounts.

Through the bipartisan Infrastructure Investments and Jobs Act passed into law last November, President Biden made the U.S. Department of Commerce Minority Business Development Agency (MBDA) permanent and provided the agency a record $110 million in new resources to help level the playing field for Black businesses.

“The infrastructure law [made] certain that the Minority Business Development Agency, the sole agency across the federal government, whose focus is on the long-term health and success of minority businesses in this country could be made permanent, stay around and continue to do the great work that it does, in perpetuity,” United States Deputy Secretary of Commerce Don Graves told theGrio in an exclusive interview.

It’s no secret that discrimination has aided in the economic disparities in the United States, but now through the advocacy of economists, activists and lawmakers, the issue is being addressed by the MBDA and its newly granted power.

The success of the agency is personal to Graves. As a Black man, he knows firsthand how integral the agency’s work is to the economic justice movement. But as the descendant of slaves, who were able to start a small business after their emancipation, he knows what the MBDA has done to facilitate upward mobility for his family and others.

In fact, the Department of Commerce is headquartered at the exact location of the land that his family owned when it was operating a horse and buggy business. The son of the last generation of slaves in his family is a notable figure in American history, James Wormley. Wormley owned a number of boarding houses and is most known for the Wormley Hotel, where the compromise to end the Reconstruction Era was struck. Graves noted that the deal set off a chain of decades of discrimination and Jim Crow segregation.

“I feel a particular connection through history to not only the opportunity that this country provides for a lot of folks, but also the recognition that the system isn’t always structured in a way that works for everybody, and certainly not for people of color and for African Americans,” Graves explained.

According to a report released by the MBDA in September 2021, minority-owned businesses only accounted for 5.9% of the country’s workforce. They are projected to employ 8.8% of the United States workforce by 2060. Additionally, the report highlights that the industries where Black firms are most concentrated include health care and social assistance, and professional, scientific, and technical services.

In order to advance the agency’s work supporting Black businesses and promoting opportunities for government partnerships, Graves told theGrio that more funding for the agency is still on the line. With the passage of the Build Back Better Act, the MBDA will receive $1.6 billion in funding. But that legislation remains stalled on Capitol Hill.

With the additional money, Graves said that the agency would be better equipped to use its business centers across the country, leverage its network of technical assistance providers, make sure that more capital is flowing to minority businesses and connect those businesses to domestic and international opportunities.

Key components of the agency’s work also include ensuring minority businesses have the resources they need to manage their own operations, effectively bid on and win contract opportunities, and get access to credit and capital and maintain financial health.

The Deputy Secretary of Commerce explained that his personal ties to the MBDA and lived experience push him to continue to speak up for the needs of the agency as lawmakers continue to consider the Build Back Better legislation. 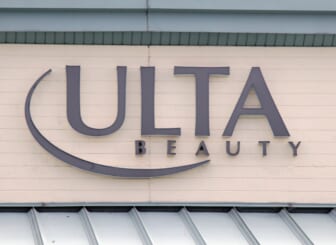 “What I’m reminded of every single day when I come into the building and I’m walking on the same ground that my ancestors once owned, is the notion that people have hopes and have dreams,” Graves shared. “All they want is a chance, just that opportunity to take those hopes and those dreams, and to turn them into lives of dignity.”