Mick Jagger and Ahmir “Questlove” Thompson are teaming up to produce a four-part documentary series on soul legend James Brown for the A&E Network.

The Rolling Stones frontman described Brown as “a brilliant performer who inspired me from the beginning.” 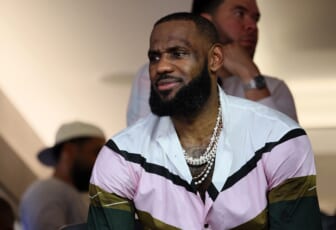 Questlove, leader of The Roots, is riding high from Summer of Soul (Or, When the Revolution Could Not be Televised), his Oscar-nominated documentary on a series of Harlem concerts described as the Black Woodstock.

The 1969 Harlem Cultural Festival was six weeks of Black excellence in music, comedy, and culture. A divine example of communal unity and a manifestation of positive affirmation of spirit.

“The life of James Brown is significant not only to understand his immense musical impact, which inspires us and other artists to this day, but also for the deep and lasting impression he has had on American culture,” he said. 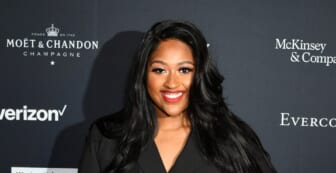