A Missouri school board has reversed its decision to ban the first novel written by the late Toni Morrison.

Board members of the Wentzville, Missouri school district on Friday voted to return The Bluest Eye to library shelves, according to CNN, one month after they banned the title in a 4-3 vote. The reversal came about a week after a suit was filed in federal court.

The Bluest Eye tells the tale of a poor and abused Black girl so enamored with white beauty she longs for blue eyes.

The book was banned in January after a parent complained about depictions of incest, rape, and pedophilia, according to a lawsuit filed by the American Civil Liberties Union on behalf of students and parents.

The ACLU filed the lawsuit on behalf of students in U.S. District Court for the Eastern District of Missouri. The suit, which said the Morrison title was among eight critically acclaimed books removed from circulation, claimed that books by white and heterosexual authors exploring the same subject matter remained available to students. 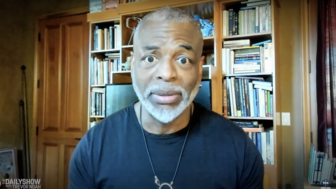 The lawsuit noted that the board appointed a review committee that voted 8-1 against the book ban. The committee noted that, while the themes are provocative, the novel “helps the reader step into and understand 1941 (pre-WWII, pre-civil rights movement), small-town Black culture in a way no textbook can do.”

“School boards cannot ban books because the books and their characters illustrate viewpoints different of those of school board; especially when they target books presenting the viewpoints of racial and sexual minorities, as they have done in Wentzville,” Anthony Rothert, Director of Integrated Advocacy of ACLU of Missouri, said in a statement.

After the lawsuit, it took just 10 days for the board to reverse its decision.

Despite the reversal, Rothert warns that the district still has policies in place to ban books.

“Wentzville’s policies still make it easy for any community member to force any book from the shelves even when they shamelessly target books by and about communities of color, LGBTQ people and other marginalized groups,” he said in a statement.

Daniel Brice, the school board’s vice president, noted just because the book is available doesn’t mean parents have to allow their children to read it. 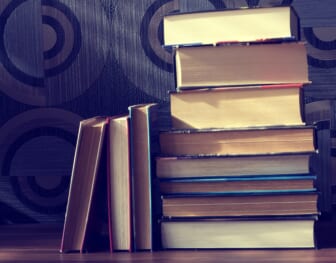 “I think we’ve brought enough attention to this book that the parents are aware that this book is going to be in the library,” Brice, who voted to ban the book in January, told CNN.

A number of books that address race and gender issues have been targeted for removal across the county.

The New York Times reported that a county prosecutor in Wyoming considered charges against employees of a library for having books that included This Book is Gay.

A Tennessee school board removed Maus, a Pulitzer Prize-winning graphic novel, because of nudity and profanity.