Adam Shakoor, who made history as the first Muslim to be appointed as a judge in the United States, has died.

Aged 74, Shakoor died Sunday at a hospital outside of his Detroit hometown, according to Deadline Detroit. No official cause of death was reported.

Shakoor defended equal rights for Muslims in Michigan in multiple cases during his legal tenure and was also Rosa Parks’ personal attorney from 1995 until she died in 2005, according to Council on American-Islamic Relations (CAIR).

“We mourn the great loss of Judge Shakoor, who was a mentor and an inspiration to Michigan Muslims and the civil rights community,” CAIR-MI Executive Director Dawud Walid said in a press release. “We pray that Allah enters him into paradise and showers patience upon his family.”

“Judge Shakoor was not only a leader in metro Detroit for African Americans and Muslims of varying ethnicities pertaining to civil rights but was also a shining example of moral excellence,” he added. 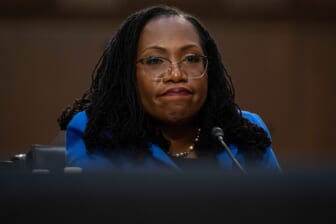 Shakoor, a former deputy mayor of the city, as well as a prominent activist and attorney, was born Adam Caddell in 1947, per Detroit Free Press.

Raised in a northeast Detroit public housing complex, he went on to study law at the nearby Wayne State University, converting to Islam as a student and changing his surname to Shakoor.

A passionate advocate of equality during the civil rights movement of the 1950s and 60s, Shakoor became an attorney and was granted a judgeship by then-Michigan Gov. William Milliken in 1981, per Deadline Detroit.

Detroit Free Press reported that before Shakoor, no Muslim had ever been appointed as a judge in the nation’s history, per CAIR The Michigan Department of Civil Rights and CAIR.

As chief judge, he served two terms at the 36th District Court in Detroit until 1989, when he retired to serve under then-Mayor Coleman A. Young, the city’s first Black mayor, as deputy mayor until 1993, per the outlet. 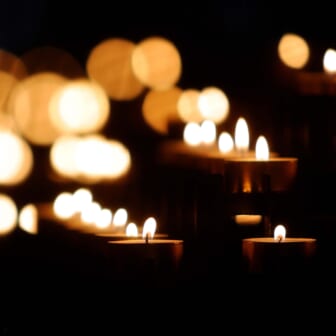 According to Deadline Detroit, Shakoor spent the next several years as an attorney, working as a managing partner for a local law firm from 1994 to 1997, when he joined the firm of Shakoor, Grubba & Miller. He later launched his own firm, Adam Shakoor & Associates, in 2004.

“He was a very astute attorney and community person,” Detroit radio host and political commentator Adolph Mongo, who worked closely with Shakoor, told the outlet. “He understood everyday people. As a judge, he had a lot of insight into what was happening in the city, more than most politicians.”

Shakoor is survived by his wife, Gail Lawrence-Shakoor, and six children, according to the outlet.