Naomi Osaka introduces a fresh spring and summer palette for Nike and announces the formation of her own agency after leaving IMG. 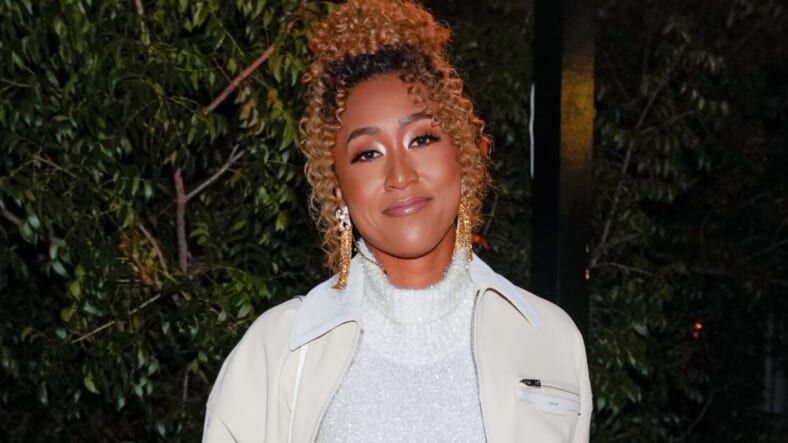 If you’re finally ready to transition out of those tie-dye sweats but are still hoping to keep it fresh and flexible this season, say no more, Fam; Naomi Osaka’s got you covered. The tennis phenom turned fashion and beauty maven just released her newest capsule collection with Nike, with a palette that’s perfect for spring.

“I want people to enjoy the styling process when they’re putting together their looks,” read a quote from the four-time Grand Slam champion on an Instagram post from Nike Women debuting the collection, much of which features a vibrant abstract print in deep blues and a Day-Glo green not too unlike a tennis ball. “I also think a lot of the silhouettes and color scheme feel really bold and empowering,” Osaka added.

Osaka teased the collection during a recent trip to Paris, stopping by Nike’s House of Innovation in the French city to debut the “bold colors and silhouettes” of the new capsule, which includes 14 pieces, many of which are gender-fluid. 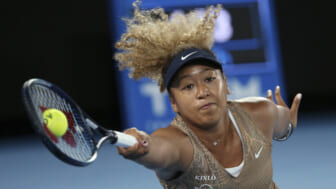 While Osaka’s still active on the court, recent years have seen the tennis star—who has repeatedly and unapologetically advocated for her mental health amid the pressures of competition—branching out into other areas. As noted by People magazine, her current collection with Nike follows a capsule designed for the French Open in 2021, which also saw the launch of KINLÒ, Osaka’s skincare line designed for melanated skin. In March of this year, another sports icon joined her in that effort, as Colin Kaepernick invested in the brand. 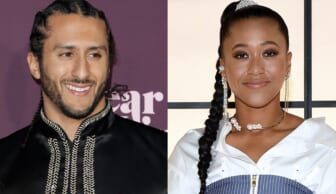 As People also reports, the highest-paid female athlete in the world has even bigger moves in mind with the formation of her own sports agency. Named Evolve, the new agency is another bold yet organic move in the 24-year-old’s still-growing career, having left longtime reps IMG along with her agent and now co-founder of Evolve, Stuart Duguid.

“I’ve spent my career doing things my way, even when people told me that it wasn’t what was expected or traditional,” Osaka shared with Sportico earlier this month (h/t NPR). “Evolve is the natural next step in my journey as both an athlete and businesswoman.”