The legendary singer with the voice that can raise the roof, Patti LaBelle has been entertaining us for decades with a career that spans Broadway, film and television. 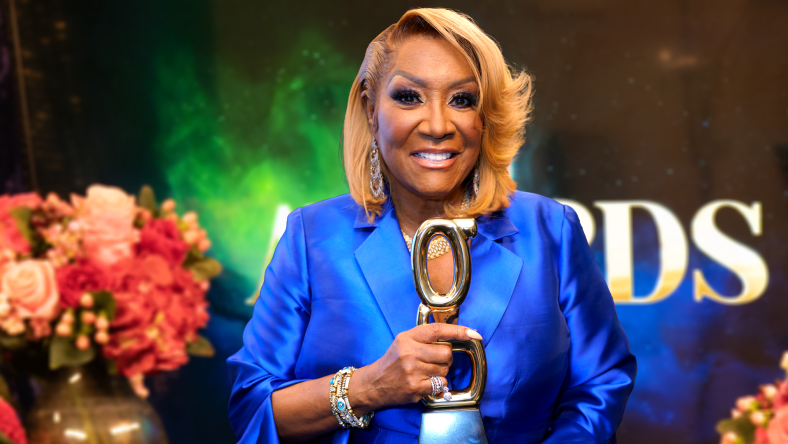 Imagine being dismissive of the otherworldly talent that is Patti LaBelle. Not just dismissive but walk-out-of-the-room-on-her dismissive. That’s what happened when the man conducting her first record label audition said young Patti was “too plain” to front a singing group. So he left. And then, she unleashed her swell of a soprano. He not only boomeranged back into the room but he signed LaBelle and her fellow group members, collectively as the Blue Belles, on the spot.

It’s the fortuitous story of how Patti LaBelle became Patti LaBelle, but we know how it’s been going in the decades she’s given us as the matriarch of soul. More than millions of records sold worldwide. Two Grammys and induction into its Hall of Fame. A star on the Hollywood Walk of Fame. An acting career that spans Broadway, film and television. Ain’t nothing plain about her—never was.

To some folks, she’s a shoe-kicking-off, soul-food-slanging, fun auntie; others admire her as the ultimate, high-note-soaring diva, but the bottom line is there’s so much about her to appreciate and adore. Just listen to her renditions of “Somewhere Over the Rainbow” or “You Are My Friend” to understand why she’s not a music icon; she’s the music icon.