Twitter employees in Ghana fight for their rights after sudden firing

The former staffers allege they were not offered severance pay and other benefits following their layoff from Twitter, which was acquired by billionaire Elon Musk in late October.

The sudden firing of all but one worker at Twitter’s Africa headquarters earlier this month has prompted the team of roughly a dozen ex-employees to lawyer up and pen a letter to the company accusing it of noncompliance with Ghana’s labor laws.

The former staffers allege they were not offered severance pay and other benefits following their layoff from Twitter, which was acquired by billionaire Elon Musk in late October. The firing occurred just four days after the opening of the website’s new offices in Accra, as reported by CNN.

Denying a laid-off worker their severance pay is a direct breach of Ghanaian labor laws as well as the former employees’ contracts, according to the report.

The letter additionally accuses Twitter of sending away the ex-workers without providing any information about the official procedure following their termination — a courtesy which was reportedly offered to employees in the United States and Europe — until after CNN reported on the firing, per the outlet. 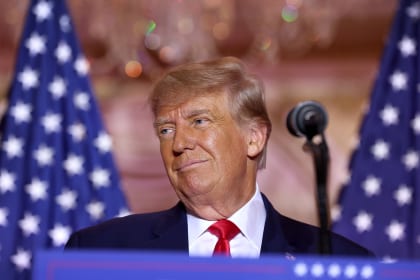 “It is clear that Twitter, Inc. under Mr Elon Musk is either deliberately or recklessly flouting the laws of Ghana, is operating in bad faith and in a manner that seeks to silence and intimidate former employees into accepting any terms unilaterally thrown at them,” reads the letter obtained by CNN.

Among the rights and benefits demanded by former African employees in the letter to Twitter Ghana Ltd are a severance pay equal to 3 months’ gross salary, repatriation funding for non-Ghanaian workers, and continued healthcare benefits, which employees in other countries were reportedly offered.

The team of recently terminated employees has also filed a petition to Ghana’s Chief Labour Officer urging government leaders of the West African nation to pressure Twitter to “adhere to the laws of Ghana on redundancy and offer the employees a fair and just negotiation and redundancy pay,” as quoted by CNN.

Twitter claims that employees were provided a fair negotiation process before arriving at the firing terms they were offered, which Musk claimed totaled “3 months of severance, which is 50% more than legally required,” via his Twitter, per CNN. 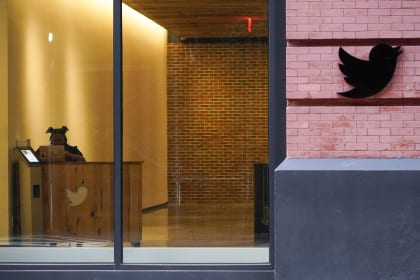 According to the outlet, Twitter sent the team a notice in November that their termination would come on December 4, but that they would continue to earn usual pay and benefits through the end of their employment and the 30-day notice window.

Per CNN, multiple laid-off workers denied these claims in interviews and in the letter. They claimed each employee was emailed a “Ghana Mutual Separation Agreement” from the company.