What Cardi B is trying to tell us about inflation

In a recent video, Cardi B sheds light on how inflation is not solely an income-based concern — we should all be paying attention.

Celebrities — they’re just like us. They also can’t keep up with the pressures of inflation.

In a video uploaded to Twitter titled “PSA!!!!”, Cardi B used her always colorful language to express her dismay about grocery prices “tripling up” at stores in her area.

The Grammy Award-winning artist said she began to notice the price jumps in a weekly spending summary she receives for her household. After seeing how much her grocery bill had increased, she said she was left wondering, “what the f— is going on?!” She headed to the stores to check out the prices for herself.

According to the Bureau of Labor Statistics, with inflation, food became 10.6% more expensive between November 2021 and November 2022, with grocery prices rising by 12% and menu prices increasing by 8.5%. In that same period, overall inflation rose 7.1%. As extreme weather, crop and livestock diseases, supply chain complications, and the war in Ukraine perpetuate, prices may not be improving significantly anytime soon. 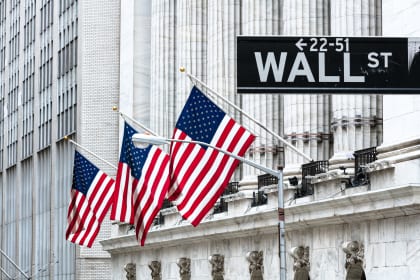 Earlier in the week, Cardi tweeted, “B—h why lettuce cost 6 dollars where I live at?” and received an unsurprising amount of heckling from commentators. A day later, she responded with a message aimed at two groups, specifically: anyone who found it controversial that a wealthy celebrity would even comment on the impacts of inflation, and the bigwigs behind the corporations contributing to inflation.

Opening her minute-long video by noting the importance of budgeting — especially if you happen to make serious bank — Cardi further stated she wanted to use her large platform of 30 million followers to shed light on the issue. Offering an example of just how far-reaching inflation’s impact can be, she drove home the point that inflation should be a concern shared by all income levels. 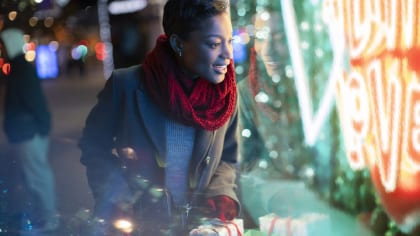 Also Read:
Inflation affecting your holiday shopping? You are not alone

“I can only imagine what middle-class people or people in the hood is motherf—ing thinking, so yes, I’m going to say something, the f—? And I have a big platform, so I do want anybody that is responsible [for] these f—ing prices to put that s— the f— down. They going to see my s— they might put it down so shut the…” says Cardi as the video ends.