All the people already trying it in 2018

One week just couldn't go by in 2018 without folks doing the utmost. I can't.

We’re barely into the new year and folks are already trying it.

Most of the people and entities described here are habitual line-steppers (word to Charlie Murphy) whose actions are not surprising, but still *truly* annoying: 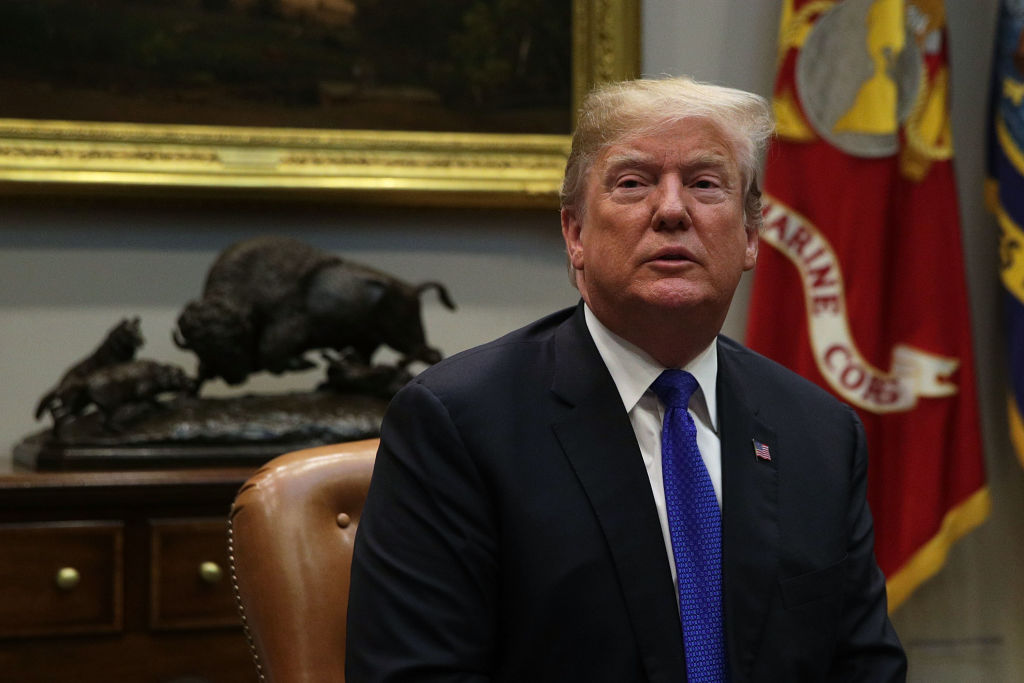 “President Trump has something now he didn’t have a year ago, that is a set of accomplishments that nobody can deny. The accomplishments are there, look at his record, he has had a very significant first year.” @LouDobbs Show,David Asman & Ed Rollins

But of course. What is a list of people trying it without 45? This man (y’all’s president) had the nerve to tweet that he is going to announce the “Most Dishonest and Corrupt Media Awards” of the year. There are approximately 89,447,342 more important issues for the leader of the free world to dedicate time to instead of a useless, made-up awards ceremony. However, whoever these award recipients are, they are sure to proudly show off their absurdly titled “prizes.” Easy ratings and clicks, why not? 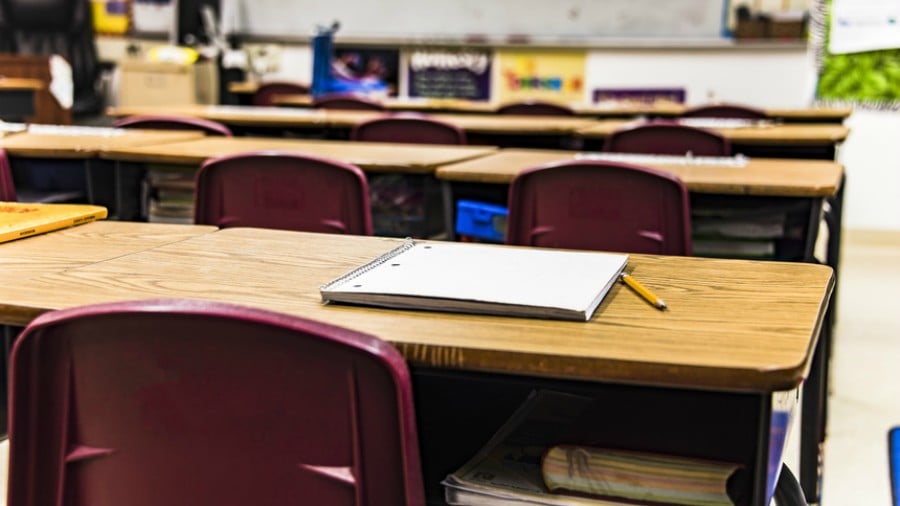 The Baltimore Public School system pulled a downright dangerous move this winter by keeping schools open in frigid weather even though heating systems were not operating. Photos of children bundled up in hats, gloves, and scarves went viral as well as one teacher who noted his classroom’s temperature was in the 40s. How can children be expected to excel at school in such conditions?

After numerous news stories detailed the shameful circumstances, Baltimore school administrators closed down the school system to address repairs. Closing a school system is a major decision, especially considering that for some children school provides their only reliable meal(s) for the day, but freezing students is not an acceptable alternative. 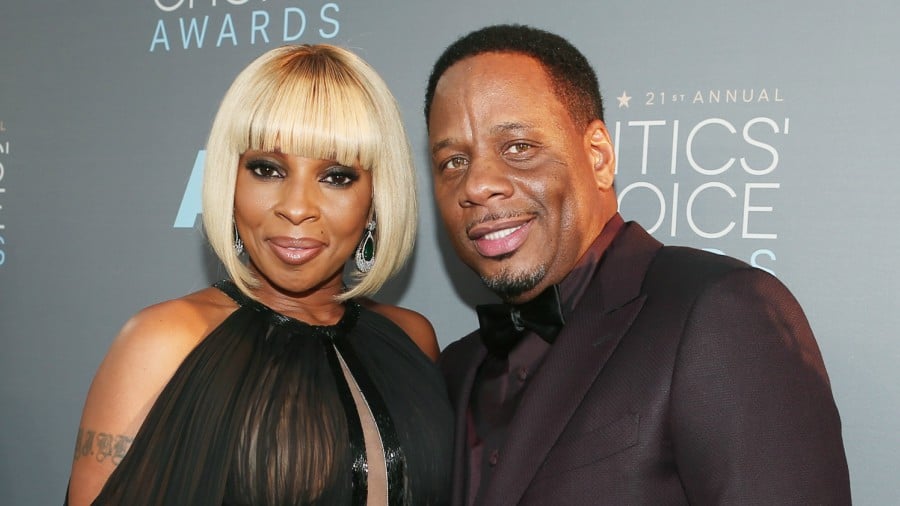 Mary J. Blige’s estranged husband wants her to cough up more money in spousal support because going through their divorce process has been stressful. Bruh. Through court documents, Isaacs claims that he has been hospitalized due to the stress and emotional distress of his split with the songstress. Issacs already receives $35,000 per month in their current spousal support agreement. For his troubles with having a case of the sads, Isaacs wants an additional $35,000 per month. Safe to say Blige’s attorneys are not “fine” with that. 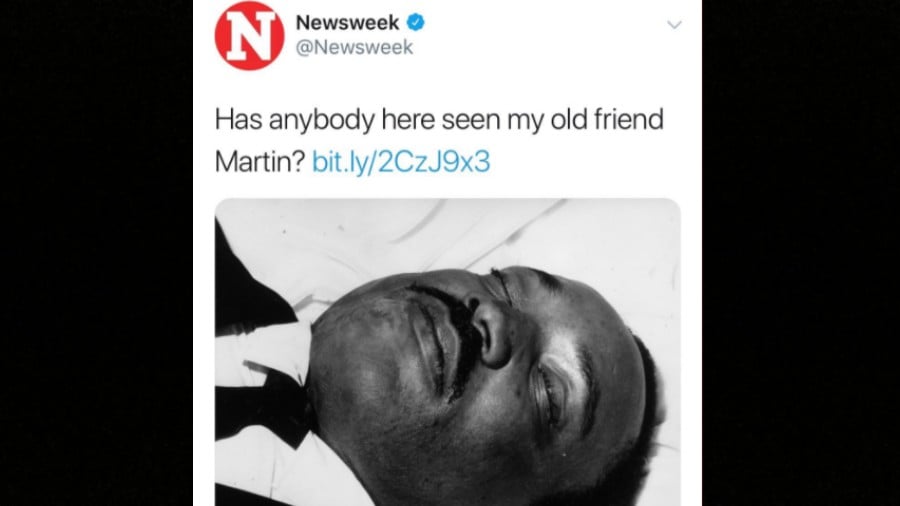 2018 marks the 50th anniversary of the assassination of Martin Luther King, Jr. Many news outlets are planning in-depth, multi-media coverage to acknowledge that important and sad moment in American history. Newsweek decided to start the year off on the wrong foot by tweeting out a close-up image of MLK in his coffin with the caption “Has anyone here seen my old friend Martin?” MLK’s daughter Bernice King tweeted her astonishment at the news org’s morbid social media move. Newsweek responded by deleting the image and offering a weak apology for the “insensitive image.” You know what’s easier than saying sorry? Not messing up in the first place.

At the White House’s first daily briefing of 2018, a reporter noted that Trump frequently criticized Obama for golfing so much, though it turns out Obama golfed far less than 45 in his first year in office. Former Press Secretary Sean Spicer previously justified this apparent hypocrisy by saying that Trump somehow used golf in a different way than Obama.

The reporter asked current Press Secretary Sarah Huckabee Sanders “Can you tell me the biggest single thing the President has accomplished for the American people during his time on the golf course?” Slow clap for that logical question. Sanders’ response was “I think it would certainly be developing deeper and better relationships with members of Congress in which those relationships have helped push forward the President’s agenda.” Ok, girl. She didn’t even look like she believed what she was saying herself.