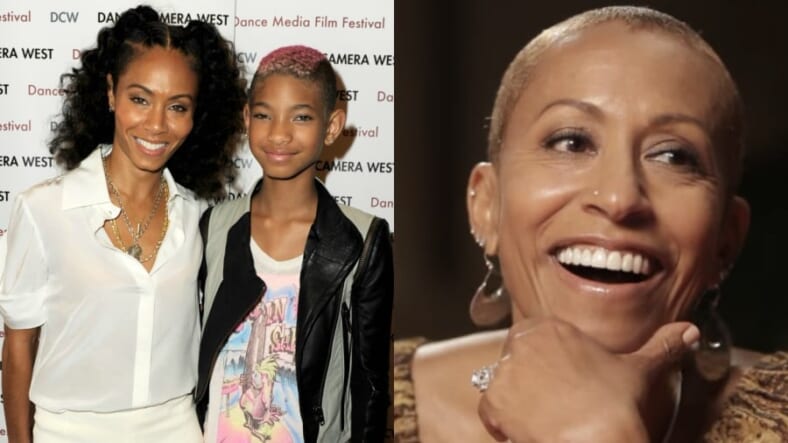 Get ready for three generations of amazing black women to hit Facebook.

Deadline first reported news of the show, which will “tackle social and timely issues with an inter-generational family talk show format.”

Smith will be executive producing the show alongside Ellen Rakieten and Miguel Melendez. She is also expected to speak out more on what we can expect from the show at the upcoming Sundance Film Festival.

Grio fam, what do you think? Are you excited to see three women get together and get creative?

A version of the Red Table Talks appeared on YouTube back in 2012, with a powerful conversation taking place between Willow, her mother and grandmother.

If this clip is any indication of what their new show will be, we should be in for something good!