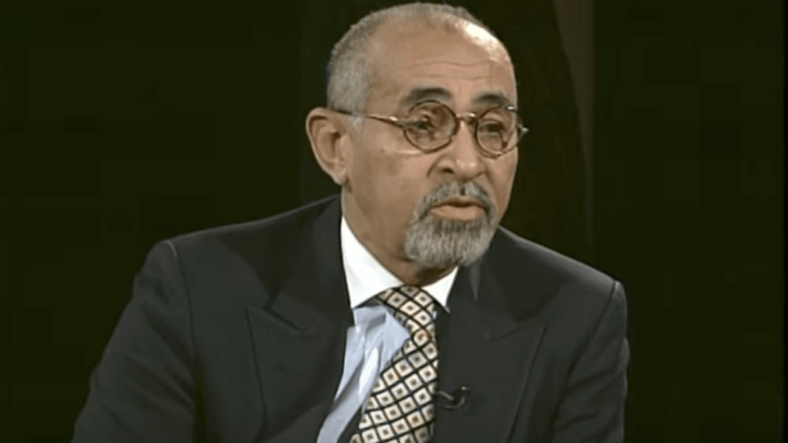 Wyatt Tee Walker, the civil rights activist who served as Martin Luther King, Jr.’s chief of staff, is dead at 88.

Walker was a founding board member of the Southern Christian Leadership Conference. In 1960, he handpicked by Dr. King as the organization’s executive director. At the time, King said he believed Walker ‘‘would bring into full grown maturity an organization that is presently a sleeping giant.”

After resigning from his position at the SCLC, Walker became a prominent for the teaching of Black history in school curricula. Walker went on to serve as vice president of the Negro Heritage Library.

A generation in mourning

The Rev. Al Sharpton released a statement on Walker’s death, crediting the civil rights giant for helping to bring “structure” to his own civil rights organization, the National Action Network.

“The passing of Dr. Wyatt Tee Walker marks the transition of one of one of the greatest social justice and theological minds of our time,” Sharpton said.

“Walker was the first Chairman of the National Action Network and a man that mentored me as a civil rights and social justice leader, and while I am saddened by his passing, I am committed to carrying on his legacy. It is both a personal and global loss to me. May he rest in peace.”

King described Walker as ‘‘one of the keenest minds of the nonviolent revolution,” and we couldn’t agree more.

Our thoughts and prayers are with the family and friends of Walter Tee Walker at this time of mourning.