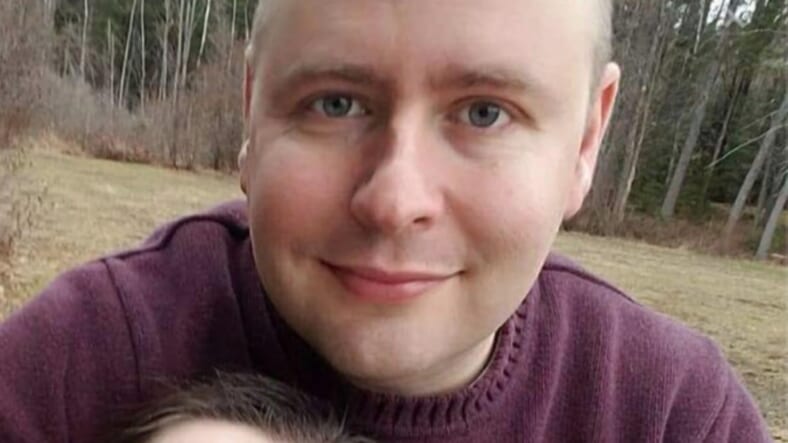 A former town manager in Jackman, Maine is championing “white civil rights” after he was fired from his post over racist messages posted online.

Tom Kawczynski, who spewed his white supremacist views on his personal website and social media platforms, was terminated on Tuesday morning after his racist messages became public.

The town’s selectmen unanimously voted to fire Kawczynski after the small city went in uproar over his comments about predominantly Black countries and Islam.

What’s more, Kawczynski, who was being paid a salary of $49,000, was paid $30,000 in severance. The additional payment was a part of an agreement Kawczynski signed stating that he will not take legal action against the town.

‘Haiti has been a shithole from Day 1’

On his personal social media, Kawczynski went on a tirade against “shithole” countries, clearly giving a political nod to the nation’s president, Donald Trump, who made racist and disparaging comments about Haiti and other African countries.

“Haiti has been a shithole from day 1,” he wrote in one post. “To quote Papa John’s, if better ingredients make better pizzas, does it not also follow that better people make better countries?”

Kawczynski also shared similar statements made by other users. “God, they are shithole countries. Black countries everywhere suck (expletive). Why do you think they are always trying to move to White countries?” one read.

Doubling down on racist views

After being terminated, Kawczynski doubled down on his racist views while talking to local press.

The former town official said not only was he fired without cause, but said he was honored to lead what he believes is a movement for white people–all while somehow denying that he is a racist.

“I reject categorically the suggestion that I am a racist, a bigot, a Nazi, or any of the other foul names which have been attributed to me or my wife. What I will say, and I will say this quite publicly, is I do believe that we have the rights as citizens, as American citizens, to assert that some ideas are better than others and to have discussions about those ideas,” he said.

“That does not take away people’s constitutional rights to express them. But no citizen, without regard to what their office is, should have to give up their rights of free expression or freedom of assembly.”

Kawczynski also took to the far-right social media site, Gab, where he wrote “The Battle for #WhiteCivilRights begins today.”

“All citizens deserve the same legal protections and status in America,” he added. “I will speak to this and fight for this, not because I am motivated by hatred, but rather with passionate love for our people, our heritage, and to see a future for our children.”

He also launched a FreeStartr account with a goal of raising $20,000. According to Central Maine, by Tuesday evening the page had only received a $20 donation.