Lashirley Morris and Glenndria Morris are facing life in prison 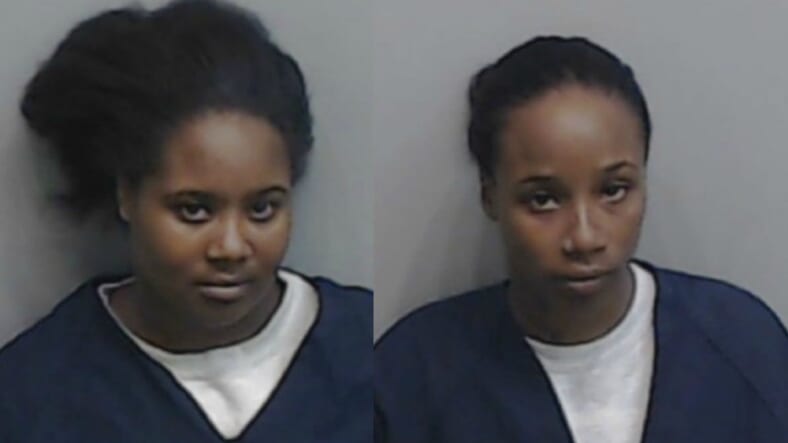 Two Georgia sisters face life in prison after they allegedly beat a 3-year-old child to death because he had eaten a cupcake he wasn’t supposed to have.

The Fulton County District Attorney’s Office released a statement on Tuesday saying that Lashirley Morris and Glenndria Morris had been indicted on murder charges, according to the Atlanta Journal-Constitution.

The child, Kejuan Mason, was found on Oct. 21 in an Atlanta home. The little boy had been beaten to death after he ate a cupcake that he had managed to snag.

According to Fulton district attorney spokesman Dexter Bond, the indictment alleges that Glenndria Morris, who is the child’s legal guardian, spanked the boy because of his misbehavior. Lashirley Morris used a baseball bat to hit Kejuan in the stomach, arms, legs, and head, a Division of Family and Children Services report found. The sisters reportedly tried to give conflicting stories about what had happened in the moments leading up to the beating.

A Fulton County Medical Examiner’s report found that the child had died from blunt force trauma to his head and his torso.

All this because of a sweet tooth.

The possibility of a life sentence

Because the Fulton County District Attorney did not indict the sisters within 90 days, they were granted bond after a hearing on Friday. Both were granted $200,000 surety bonds apiece. However, with Tuesday’s indictment, it is not clear whether or not that bond will now be revoked.

Under Georgia law, suspects must be granted bond if indictments aren’t handed down within 90 days from an arrest.

With the case moving forward after the indictment, the Morris sisters now face the possibility of a life sentence without parole.