'Hidden Figures' actress says she wants Mississippi residents of color to see themselves as superheroes. 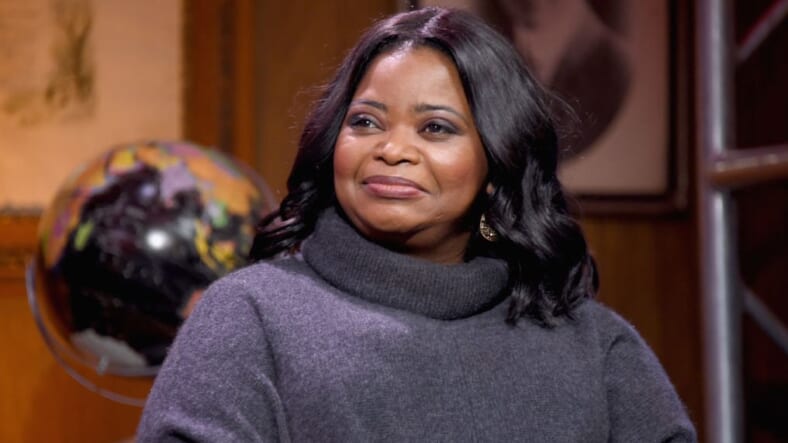 Octavia Spencer announced that she would be buying out an entire theater in Mississippi so that Black residents could see themselves on the big screen.

“I will be in [Mississippi] when this movie opens,” Spencer wrote on Instagram. “I think I will buy out a theatre in an underserved community there to ensure that all our brown children can see themselves as a superhero. I will let you know where and when Mississippi. Stay tuned.”

I will be in MS when this movie opens. I think I will buy out a theatre in an underserved community there to ensure that all our brown children can see themselves as a superhero. I will let you know where and when Mississippi. Stay tuned. #KingsAndQueensWillRise #blackpanthermovie

This isn’t the first time Spencer has done this, either. A year ago she also bought out a theater in Los Angeles for her own film, Hidden Figures.

“My mom would not have been able to afford to take me and my siblings,” she explained on Instagram at the time. “If you know a family in need that would like to see our movie but can’t afford it have them come.”

With Black Panther set to be the Marvel Cinematic Universe’s first Black-led superhero movie, this is definitely a big win for diversity. And with critics massively praising the movie as new and exciting, it’s a must-see.

The #BlackPantherChallenge, in which people step forward to help underserved communities and children afford to see the biggest, Blackest movie of the year, started with Frederick Joseph. It has spread through the country, with big names like Snoop Dogg and Viola Davis also stepping up to the plate.

She and her cousins have set up a GoFundMe page to help marginalized children go to see the Marvel Cinematic Universe’s first Black-led movie.

“This campaign is apart of the #BlackPantherChallenge, a challenge started by Frederick Joseph in New York City. This is important for every child especially those of color, to see themselves represented in a cinematic feature film. It is so important that marginalized children see a representation of themselves, especially in a city like Flint, Michigan,” the page reads.