Nikolas Cruz was a part of the Republic of Florida, which wants to create a white-only state. 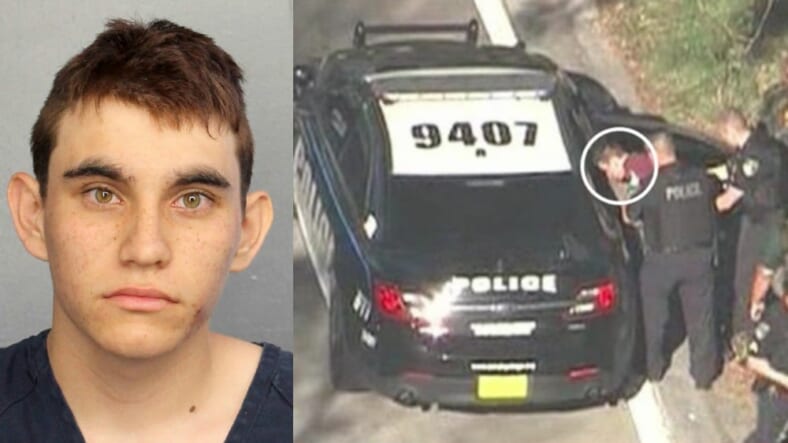 The shooter arrested and charged in the Florida high school shooting that claimed the lives of 17 people has been confirmed to have ties to a white nationalist group.

According to both the Associated Press and ABC News, 19-year-old Nikolas Cruz was part of a group called the Republic of Florida, which wants to create a white-only state in Florida.

Cruz went to Marjory Stoneman Douglas High School on Wednesday just before the end of the school day on February 14.

He went on a rampage, shooting at least 17 people dead, with 23 injured. The people injured were both students and staff.

Broward County Sheriff Scott Israel said that Cruz was arrested without incident and was taken to the hospital for labored breathing. According to ABC News, Cruz was initially able to slip out of the school along with students who were trying to escape.

Cruz was seen being led into the police station still wearing a hospital gown from his treatment after the shooting.

Cruz has now been charged with 17 counts of premeditated murder.

While there is not yet a defined motive for the shooting, the sheriff said that they were looking at his social media account.

“We have already begun to dissect his websites and things on social media that he was on, and some of the things that have come to mind are very, very disturbing,” he said.

At the school, counselors have been made available to the grieving populace.