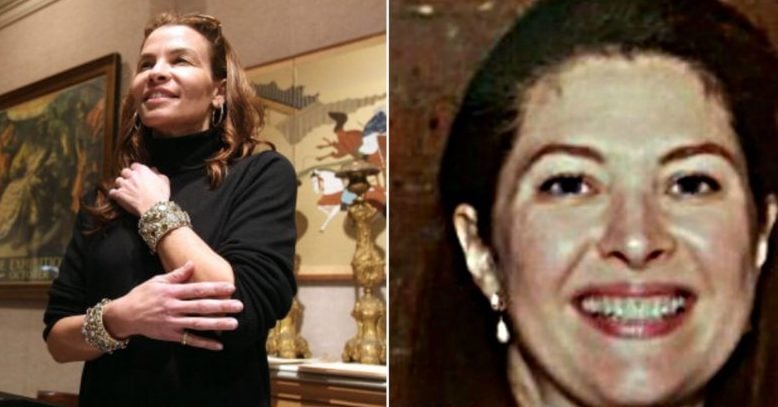 The family of the legendary Lena Horne is disgusted by the actions of a Bronx principal who reportedly confiscated a Black History Month project created in Horne’s honor and proclaiming her achievements from some middle school students.

The New York Daily News reported that Intermediate School 224 Principal Patricia Catanial, told an English teacher that she couldn’t teach about Frederick Douglass and the Harlem Renaissance, confiscated a project on Horne from the students who created it without giving an explanation.

A day after the report surfaced, Horne’s granddaughter Jenny Lumet said that she and her mother, Gail, were “transcendentally outraged” that “this woman believes that the way to educate American children is to deny them access to great Americans.”

“Who doesn’t want young women of color to thrive?” she told the Daily News on Wednesday, adding, “They’re hungry to learn about their heritage.”

Standing up against the ban

High school English teacher Mercedes Liriano-Clark brought the poster to the National Action Network headquarters as part of a rally against Catania’s initial ban on her Black history lessons. When the students who created the poster tried to retrieve it, Catania apparently locked it away in her office.

Liriano-Clark learned about the principal’s actions when one of the girls who worked on the poster came to her in tears.

“She came to me crying, and she was like, ‘Miss I didn’t get the board. Miss Catania took them away from me,’” Liriano-Clark told the New York Daily News.

While Catania did eventually give the poster back, she provided no explanation for her actions, leaving the teacher simply shocked by her boss’s reaction.

“If she has a personal vendetta against me, let it be towards me and not towards the children,” Liriano-Clark said. “The fact that she took kids’ work and hid it in her office, I don’t know why she would do that.”

Lumet stands by Liriano-Clark and the students who made the project, praising them for wanting to teach and learn more about African-American pioneers like her grandmother.

“We salute Ms. Liriano-Clark for being exactly what a schoolteacher is, which is fearless,” Lumet. “And we absolutely salute the two girls who created the project.”

The New York City Department of Education continues to investigate the incident.