A second trial could uncover how often cops make up extended hours. 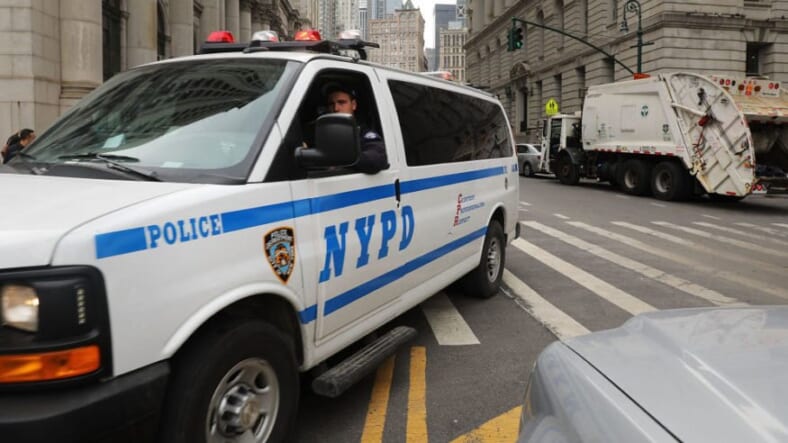 On Tuesday, four New York City Police Department (NYPD) officers appeared in federal court after being accused of trying to rack up overtime hours by pushing an arrest to the end of their shift.

According to the New York Times, the case stems from arrests that took place four years ago during an alleged drug deal. One man, Hector Cordero, was searched and released without being charged once the police didn’t find any evidence of drugs on him.

Cordero wasn’t released nearly five hours after the arresting officer’s shift ended at 8 p.m. One officers claimed in his paperwork that he worked until 11:30 p.m. while another said that he worked past midnight.

The officers are now defending themselves against accusations of “collars for dollars,” in which police reportedly try to maximize overtime hours by involving more officers in arrests and spreading out their time on the job.

If any of the four officers involved in the Cordero arrest are found to be liable in the civil rights case, that could lead to a second trial that will further examine the “collars for dollars” practice to see how widespread it is used within the NYPD.

Gabriel Harvis, Cordero’s lawyer, suggested that a second trial would open the doors for a bigger challenge to unconstitutional policing practices.

“Phase II is the rare opportunity for a Federal District Court to review controversial citywide practices of the N.Y.P.D.,” Harvis said.

Harvis also described the challenge as one of the biggest blows to police practices that violate civil rights since the 2013 challenge to stop-and-frisk.

If it takes place, that second trial, could have the added effect of uncovering potentially fraudulent overtime records from the police department. Those records are currently sealed, but a civil rights trial could bring them to light and show the nation just how much this practice is used.

In fact, one of the officers has already been suspended once before and was asked to return $1,200 in overtime pay for hours he did not work, according to another New York Times article.