Jordan Peele makes history with Oscar win for ‘Get Out’ screenplay 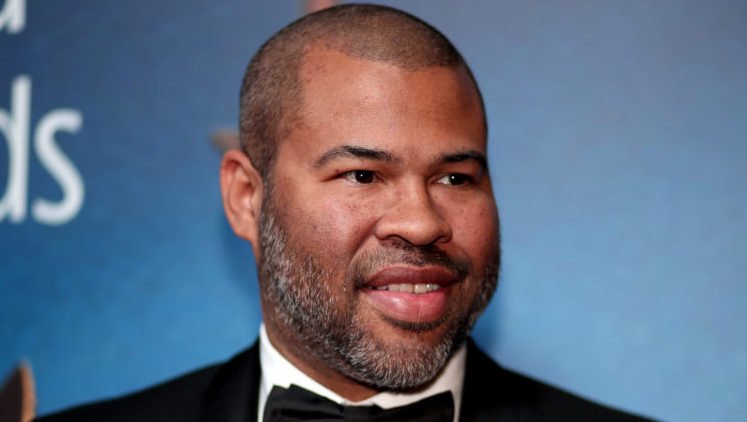 Jordan Peele made history at the 90th Annual Academy Awards winning the award for Best Original Screenplay for his film Get Out.

The critically acclaimed film Get Out was nominated for Best Original Screenplay, Best Director, Best Leading Actor, and Best Picture.

Taking the stage Jordan Peele had a lot to be thankful for being that he’s the first African-American to win that award.

Peele thanked his mother and moviegoers.

Fans of the breakout movie were concerned with recent reports stating that older Oscar voters dismissed the Jordan Peele directed film and refused to even watch it. And fans have also been outraged at the film’s treatment. At last year’s Golden Globe it was nominated in the comedy category and the movie has failed to win any accolades at other award shows like the Screen Actors Guild (SAG) Awards and the Golden Globes.

Although its no laughing matter, Jordan Peele said his movie’s message is as real as it gets.

“The reason for the visceral response to this movie being called a comedy is that we are still living in a time in which African American cries for justice aren’t being taken seriously,” Peele said. “It’s important to acknowledge that though there are funny moments, the systemic racism that the movie is about is very real.”

Get Out smashed box office expectations. It received a 99 percent Rotten Tomatoes rating and an 87 percent audience rating. It became the highest grossing film for an original screenplay. And, on a $4.6 million budget to make, Get Out made $34 million in its opening weekend and Peele went on to take the honor of becoming the first African American writer-director to earn $100 million in his debut film.

As for what’s next for the Oscar-winning director, it sounds like Jordan Peele isn’t opposed to exploring the themes in Get Out again.

Peele told The Hollywood Reporter that he wouldn’t be against the idea of a Get Out franchise, saying, “I will definitely, seriously consider it.”

And considering the fact that the movie was produced by Blumhouse Productions, which is known for horror franchises like Paranormal Activity, Insidious, and The Purge, a franchise isn’t exactly a longshot, either.

But the main problem keeping Get Out away from sequel territory? Peele doesn’t have a story for it.

“I love that universe and feel like there is more story to tell. I don’t know what it is now, but there are some loose ends… you know the movie,” he said.