The teenager was exposed on social media by her orthodontist. 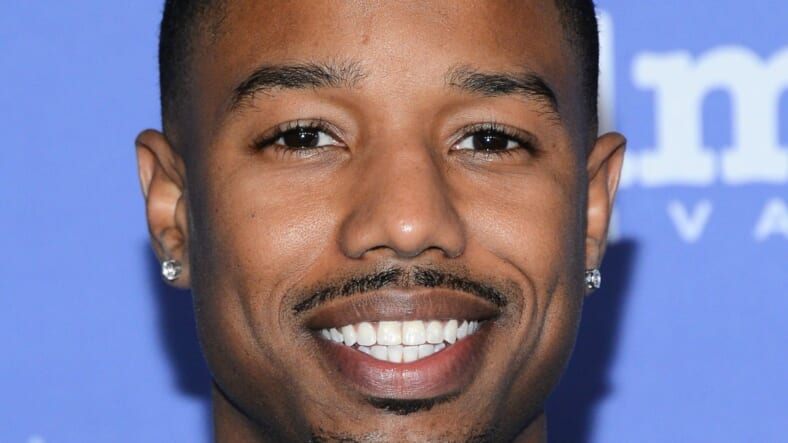 We all know that Michael B. Jordan is hot enough to melt metal, but it turns out his sex appeal can turn fans into pretty powerful people too.

17-year-old, Sophia Robb, got so excited while watching Michael B. Jordan go shirtless during a Black Panther scene that she clenched her teeth hard enough to break her retainer in half.

The teen’s story was exposed by her orthodontist on Tumblr, and her response was pretty epic.

The orthodontist’s post went viral on Twitter and caught the attention of Sophia herself. That’s when she realized the horrifying fact that the whole world now knew what a fangirl she is. “Wait. That girl is me. That is my orthodontist’s tumblr. This is a post about me?”

She posted a photo of her orthodontist to explain the situation. “this is litterally [sic] my orthodontist and he’s the chillest person i have ever met even though he eXPOSED ME ON THE INTERNET.”

Sen. Cory Booker on why he’s loyal to Michael B. Jordan’s character in ‘Black Panther

As usual, Twitter went crazy for the adorable story and word eventually made it to Bae himself. The actor responded on Tuesday evening by offering to help repair the retainer. “since I feel partly responsible for breaking your retainers ??‍♂️ let me know if I can replace them ?.”

.@pixyrue since I feel partly responsible for breaking your retainers ??‍♂️ let me know if I can replace them ?

Sophia is likely freaking out even more now that her famous crush has confirmed he knows the whole story. She told Teen Vogue, “The idea of him even seeing the post is so insane to me. I really do not know how I would respond. If anything, I would want to tell him and the rest of the cast thank you for their impact — not only are they all incredible actors, but this movie is so important in terms of representation that I think that’s all I could say.”