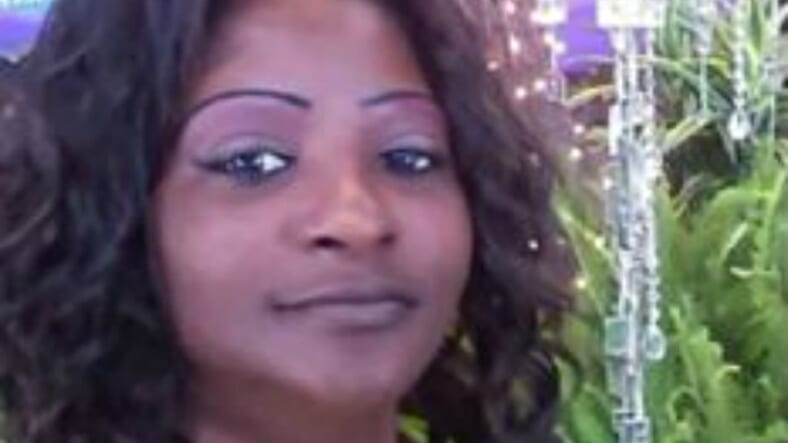 A shooting of an unarmed black woman has left an Illinois community struggling to find answers and a police chief on the hot seat trying to answer frustrated residents.

Elgin Police Chief Jeff Swoboda has spent the last few days talking with community residents about the shooting death of 34-year-old motorist Decynthia Clements, and the mystery surrounding her fatal death at the hands of police, according to the Chicago Tribune.

Echoing incidents in which unarmed passenger Philando Castile was killed while sitting in his car and Sandra Bland mysteriously died in a jail cell after being stopped and arrested, residents are grappling with understanding why police used excessive force on Clements.

READ MORE: Walking out for Peace: “Instead of focusing on my education I worry about my life”

Resident Corey Battles took up the offer to talk with the Chief Swoboda to share his concerns.

“It should have been non-lethal — rubber bullets or a long stick,” rather than a gun, he said.

He sympathizes with the rough job policers officers have but admits, “There are bad apples at every job. Weeding them out, that is the problem,” he said.

Clements was stopped by police on Sunday, after their second attempt to stop her on Interstate 90, according to police. Officials say she refused to leave her vehicle after police demanded she exit. They said she instead pulled out a knife and then somehow a fire broke out inside her SUV. Police claim they had no choice but to forcefully to remove her, but in the midst of the removal police opened fire, killing her.

The police officer in question is Lt. Christian Jensen and his decision to use fatal force. Jensen was placed on paid administrative leave while Illinois State Police investigate the shooting.

Swoboda attempted to answer as many of the residents’ questions as he could and said he’s reviewing the body camera footage to find answers. Still many residents were left reeling.

“We are asking for accountability and an independent review” of the shooting by a group other than the Illinois State Police, Battles said during his meeting with the chief. “People from the community can help.”

Another resident, Eric Rubin are calling for residents to reserve judgment about the shooting.

“People are jumping to conclusions on social media,” Rubin said. “I don’t know what happened. No one does.”