The new series, which airs on the UK's Sky One Network, is based on his childhood. 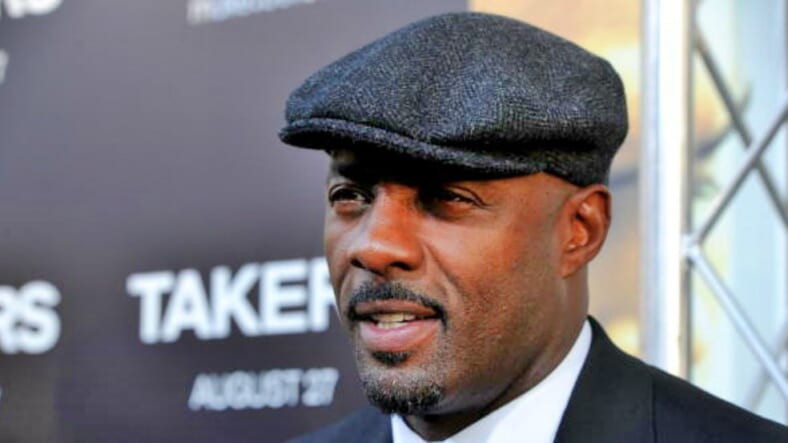 Since the news broke about Idris Elba creating his own comedic family series based on his childhood growing up in England, In The Long Run, automatically comparisons are being made to Chris Rock’s Everybody Hates Chris. But be very clear, while the two shows are similar in concept, In The Long Run stands on its own.

The series will air in the UK on the Sky One Network, and it stars Elba, as well as Bill Bailey, Kellie Shirley, Jimmy Akingbola and Mattie Boys, according to Shadow and Act.

Set in 1985 London, it tells the story of a 13-year-old Elba and his family. Elba plays Walter, the father of the family and loosely based the character on his own dad. The family are 13-years removed from Sierra Leone, comfortable in their new London life, paying bills, and sending money back home to their extended family.

Walter and his friend and neighbor, Bagpipes, work at a local factory while Walter’s wife, Evelyn sells make-up door-to-door. Their British-born son, Akuna (known to you as Idris), is best friends with Scott. The two lads engage in all type of escapades from playing soccer to creative ways of avoiding bullies.

The show’s element of surprise comes through Walter’s brother, Valentine. As a new energy in the family, his character is said to revive the life of all of those surrounding him. Of course, frustrations exist adding tension amongst all of their personal relationships, but overall Valentine brings a dose of necessary comedic relief for the oftentimes struggling family.

The show premieres Thursday, March 29 on Sky One. Take a look at what you can expect below: