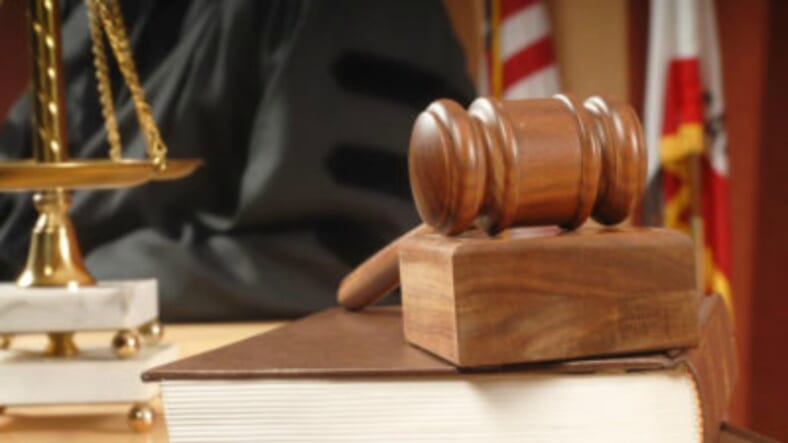 Allegations of sexual assault, harassment and gender and racial bias have been filed against the executive leader of a Nashville, Tenn., nonprofit group.

James Finchum, the former executive director of homeless advocacy and assistance group Matthew 25, resigned in January prior to a federal lawsuit being filed. Both Finchum and the organization were named as defendants.

An unidentified woman, referred to as “Jane Doe” in the documents, says that she was continuously subjected to sexual harassment and assault in the workplace.

In the complain, Finchum, a white male, is accused of exposing himself, groping the woman, who is Black, and being sexually suggestive towards her in his comments for more than a year, according to The Tennessean.

The lawsuit alleges Finchum’s offenses stretch back at least two years and describes an incident in December 2016 where he called the Plaintiff into his office, began to massage her, then “grabbed [her] hand and placed it on his groin area, through his pants.”

“He then unzipped his pants, exposed his penis to Plaintiff and masturbated in front of her,” the complaint continues.

The lawsuit also alleges that, in the following year, April 2017, Finchum “approached [her] from behind and held himself against her buttocks and hunched against her until his pants became wet.”

The woman is also suing for racial and gender discrimination, stating the Finchum once told her about an experience he had dating another Black woman whom he claimed handcuffed him during sex acts.

“White employees were not subjected to the type of assault and battery Plaintiff was,” the lawsuit asserts.

The employee also claims Matthew 25 failed to protect her following her complaints to the company about his inappropriate behavior. The company’s attorney, Tracy M. Lujan, has denied these allegations and claim they’ve been supportive since the day the plaintiff complained.

“Matthew 25 has been sensitive to and supportive of the complaining employee, who remains in her position today,” Lujan said in a statement. “Matthew 25 has a strong anti-harassment policy. It takes employee complaints very seriously, and it is committed to supporting all of its staff members.”

The plaintiff is seeking a trial by jury and financial compensation for damages. Finchum is also under investigation by the Nashville police for a separate incident.