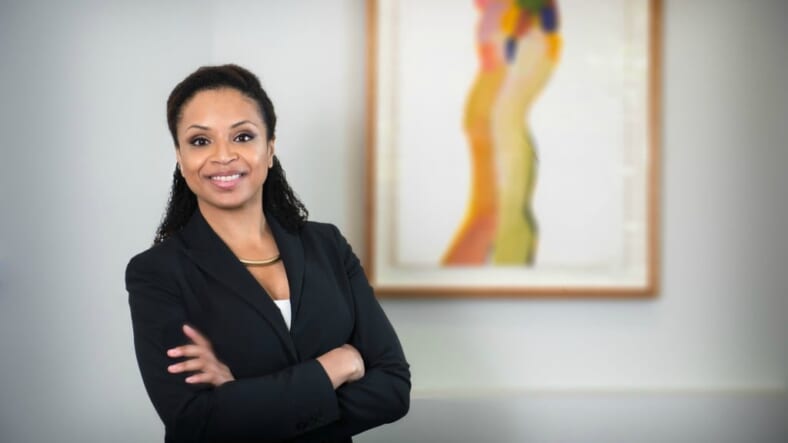 Canada’s Annamaria Enenajor practices criminal defense and constitutional law at Ruby Shiller & Enenajor, Barristers. She pointed out that this new bill it will negatively impact low-income and racialized people

The idea that Canada is one big, happy melting pot without racial prejudice is nothing more than a melting pot of lies.

In 2016, Colten Boushie, a member of the Red Pheasant First Nation, was shot and killed by Saskatchewan farmer Gerald Stanley. In February, an all-white jury found Stanley not guilty of second-degree murder.

Following the verdict, Jade Tootoosis, Boushie’s cousin, told the Saskatoon Star Phoenix her family would fight for an appeal.

“We had hoped for justice for Colten. However, we did not get it. We did not feel it throughout this entire process.” she said.

Alvin Baptiste, Boushie’s uncle, said the verdict was not right.

“I’m just pretty shocked by the verdict and that my nephew has been denied justice. And how First Nations are treated in the justice system is not right,” Baptiste told reporters outside the courthouse.

In a move that will further magnify the country’s racial divide, the Canadian government has proposed changes to its criminal justice system, which defense lawyers say will result in more wrongful convictions and penalize more people of color.

According to VICE, Justice Minister Jody Wilson-Raybould announced Bill C-75 this week, touting it as a means to reduce court delays “while ensuring that Canadians have a well-functioning criminal justice system that respects their rights and maintains public safety.”

Reportedly, many believe the bill was in part a response to the Stanley trial. As part of the bill, the government wants to remove the right of Crown and defense lawyers to exclude jurors through a peremptory challenge. However, experts who spoke to VICE raised a number of major concerns with the bill and said it will most likely negatively impact racialized people, who are already overrepresented in Canadian prisons.

As outlined by VICE, the Bill C-75 raises the following prejudicial concerns:

This could result in people getting punished more severely. But Annamaria Enenajor, a partner at Ruby, Shiller, and Enenajor, noted it will also negatively impact low-income and racialized people because paralegals, and articling law students aren’t able to run trials where the punishment is more than six months of jail time. Only licensed lawyers are able to run those trials.

“It amplifies the presumption of credibility of police evidence,” Enenajor said, noting often times it’s just the evidence of the accused versus the cops.

This is the worst piece of legislation the @liberal_party has tabled to date in terms of Charter compliance & adopting an evidence-based approach to #CdnJusReform.

When procedural fairness is sacrificed for efficiency the most in vulnerable always suffer @Puglaas https://t.co/3TSJ1wen3Z

For example, the Toronto police recently pepper-sprayed a man who was already handcuffed and lied about it under oath.

Enenajor said in all likelihood, defense lawyers will default to requesting the right to cross-examine police, but the extra step in having to make such a request will result in more court delays.

Even if the government passes Bill C-75 into law, Stein said it will likely be challenged across the country.