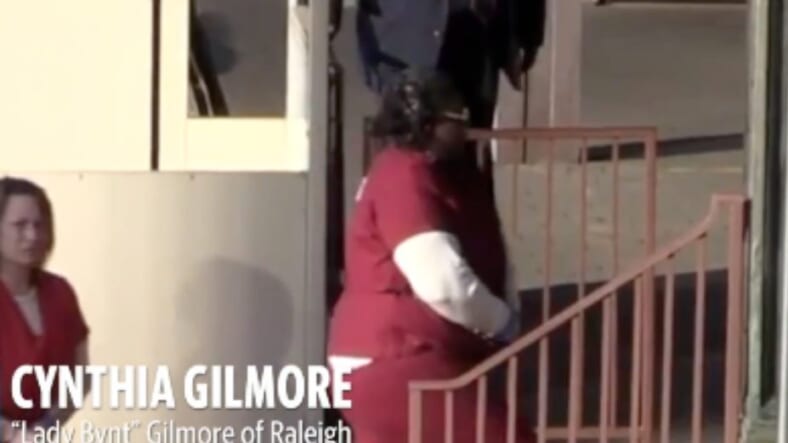 A woman who was a former gang member, helped the FBI take down top leaders of the United Blood Nation crime ring, a violent gang with an extensive east coast network.

Kellie Starr, a name given to her to protect her identity, testified in Charlotte federal court on Thursday and made detailed statements on how she turned from high-ranking gang member to FBI informant, the Charlotte Observer reports.

Starr worked for the crime unit for five years and did most of the administrative work which gave her exclusive access to the inside operation of the gang.

She passed that information on to the FBI, and the letters and information she gave up was key in helping the FBI better understand the innerworkings and structure of the gang.

Law enforcement arrested 83 Blood gang members and charged them with a number of drug offenses as well as murder and identity theft.

At the trial was alleged chairman Pedro Gutierrez and alleged gang leaders James Baxton and Cynthia Gilmore, on trial for interstate racketeering.

Starr was also a drug dealer and was responsible for communication directives between members or “sets” in different prisons.

She was so high up in the Blood gang that she had met nearly every godfather in the gang during her time as an informant.

She forwarded emails to the FBI with the address bloodybabe_247@yahoo.com. She was able to pass on secrets about every godfather, or set leader.

Starr said during questioning Thursday that disloyal Blood gang members are S.O.S., which stands for “shot on sight,”

The FBI is reportedly considering moving her into a witness protection program. The trial continues next week.