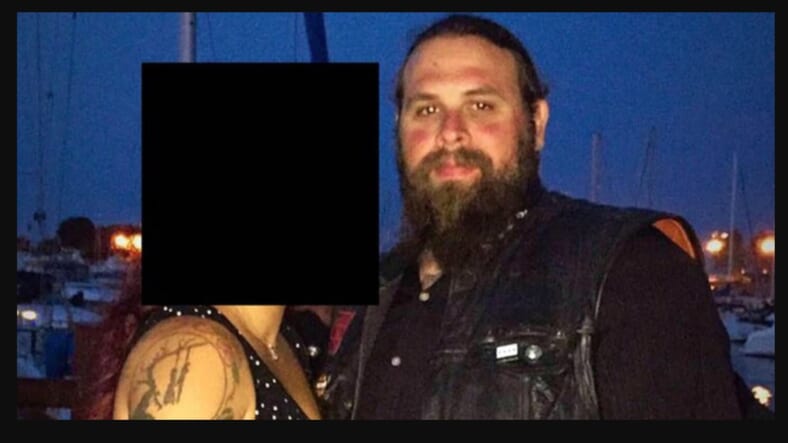 A Chicago man was sentenced to 18 months on drug charges in a plea deal reached after his attorneys uncovered white supremacist Facebook posts from a Chicago police officer who was a potential prosecution witness.

The Chicago Tribune is reporting that U.S. District Judge Robert Gettleman noted that 26-year-old Edwin Brown had already served three years, and he was troubled that Brown had “over-served.” Brown pleaded guilty on Feb. 1 to heroin possession with intent to deliver in return for prosecutors dropping a gun charge.

One showed Najm, a tactical officer who worked in the predominantly Black and Hispanic Harrison District on Chicago’s West Side, wearing a leather vest with the messages, “I only speak English’’ and “I’m here to f— s— up.” Other posts show him wearing Confederate flag patches.

Najm denied any of the posts were racist, claiming that his wife is black and Puerto Rican. He also claims he wore the Confederate flag patches because he was raised in the South and that the flag—a known symbol of racism and segregation—is not racist, but a symbol of being a rebel.

Najm was placed on desk duty while the department reviewed the posts, but he has since returned to active duty. Brown was also placed on three years of court supervision.