Black British Royalty: The 3 women who paved the way for Meghan Markle

In less than 24 hours, Meghan Markle will officially make the transition from commoner to royalty, becoming Duchess of Sussex as she ties the knot with Britain’s Prince Harry.

If you think the Suits alum, whose mother is Black and father is White, is the first bi-racial woman to infiltrate the British Aristocracy, think again. This fascinating distinction is believed to date back to the 14th century!

Here’s a brief history of the other rarely discussed women of color who are the pre-cursor to Markle’s royal reign. 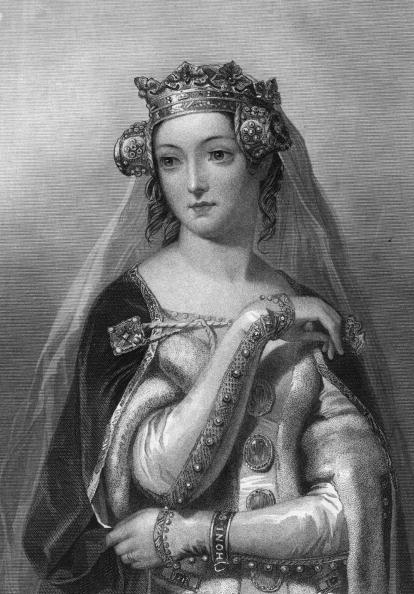 Philippa of Hainault (June 24, 1314 – August 15, 1369) was a 14th century Queen of England — the Queen-Consort of Edward III to be exact and is rumored to have African ancestry. She was the daughter of the Count of Hainault in the Low Countries (now in Belgium), an area that had once been ruled by Moorish tribes. No contemporary images of Philippa exist; those that we have show a very standard, narrow featured, Caucasoid woman, which is probably not what she actually looked like, but altering images in this way was standard practice in those times.

Philippa was reportedly an avid patron of the arts, a capable regent when her husband was away at war and a caring mother. She was known for her kindness and restraint, frequently interceding with her husband and successfully pleading for the lives of those who had been sentenced to die. Philippa also is known to be the “most royal” Queen-Consort of England due to four of her great-great-grandfathers all having been kings (of France, Aragon, Naples and Hungary). 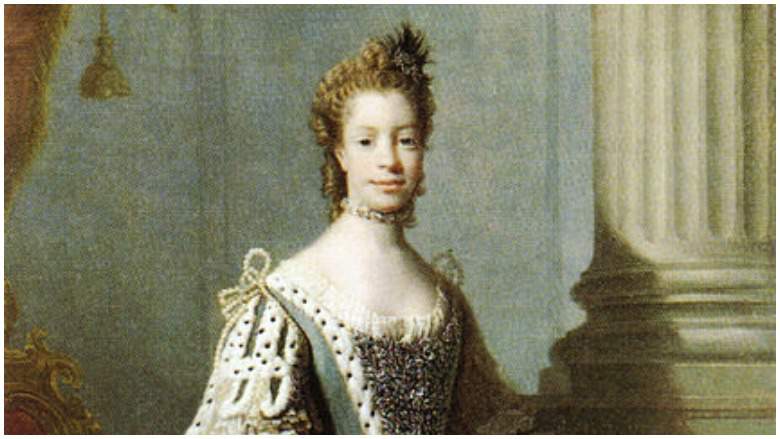 Fast forward more than 400 years to Charlotte of Mecklenburg (May 19, 1744 – November 17, 1818). She was the Queen of Great Britain, consort of George III. Also a Princess of Mecklenburg-Strelitz – a small territory within the Holy Roman Empire – she was descended via six separate lines from Margarita de Castro, the daughter of Alfonso III of Portugal and his mistress, Mourana Gil, an African of Moorish descent, according to PBS.

It is often pointed out that there are distinct sub-Saharan aspects to portraits of Queen Charlotte, features that are unmistakably African. Queen Charlotte gave birth to 15 children with 13 of them surviving childhood and is has been stated that she is responsible for introducing the Christmas tree in English culture which is now of course a world-wide tradition.

Fun Fact: Nicknamed the “Queen City,” Charlotte, North Carolina is named after Queen Charlotte and there is a sculpture of her liking prominently located in the city’s international airport. 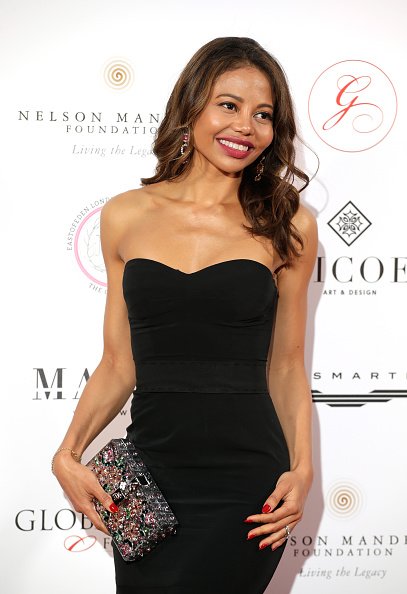 Emma Thynn may not be a household name like Meghan Markle, but she is definitely transforming the idea of British Aristocracy and has been since her marriage in 2013. Emma McQuiston was born in 1986 to an Oxford University educated Nigerian father and an English socialite mother. Her father is currently one of the wealthiest men in West Africa. When her husband, Ceawlin, Viscount Weymouth, assumes the title held at the moment by his 86-year-old father, Alexander, the current, and seventh, Marquess of Bath, Emma will become Britain’s first Black marchioness, according to Vanity Fair. In the ranks of British peerage, a marquess and marchioness are second only to a duke and duchess. This makes Thynn currently the highest ranking Black British Royal!

The celebrated chef, who is stylish to boot (she’s modeled for Dolce & Gabbana), presently has two sons John, 3 described as, “a sweet and precocious boy with caramel skin and loose black curls”, and Henry, 1. According to Vanity Fair, John will assume his father’s title and become the United Kingdom’s first marquess of color.

“I was made more ‘aware of myself,’ from the outside in, when I got engaged,” said Thynn to Vanity Fair about her racial identity. “I don’t want to not acknowledge the significance, because it has meant a lot to a lot of people. It was a moment in history that people got a lot of hope and encouragement from. But I didn’t do anything on purpose. I just have to appreciate that I’ve been written to personally, and seen it written about, and it’s been taken very seriously.”