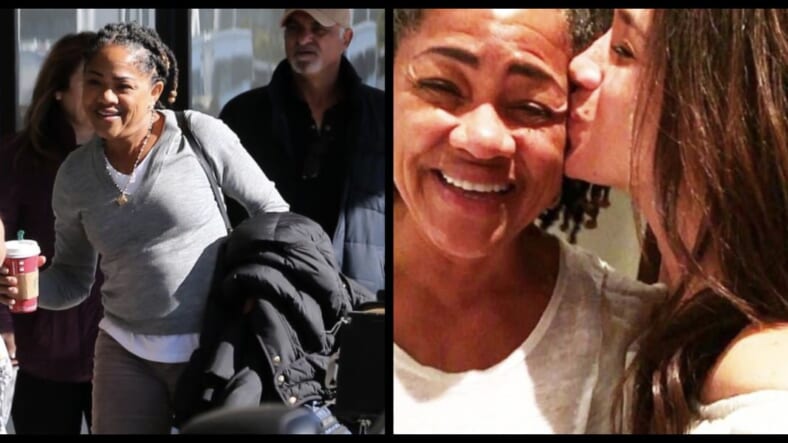 It’s rumored that Doria Ragland will now walk her down the aisle.

It is impossible to escape the buzz surrounding the much anticipated wedding of Meghan Markle and Prince Harry David.

All the hoopla surrounding Markle’s family has been specifically connected to her dad’s side, while the bride-to-be’s mother, Doria Ragland, has remained somewhat of an enigma as the entire world scrutinizes her only child.

Here’s a glimpse into the petite powerhouse of a Black woman who now holds the title of mother-of-the-bride.

Ragland is a professional clinical therapist who has spent much of her career working with the elderly. Ragland most recently worked at Didi Hirsch Mental Health Services in Culver City, California. At 61 years old (!), she received her license—”a lifelong dream”—in 2015 from the University of Southern California. As just one example of their close bond, Markle helped finance her mother’s master’s degree. 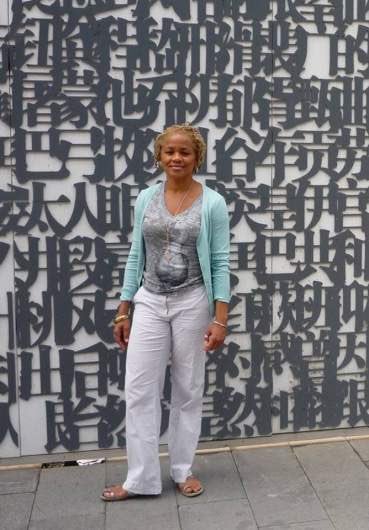 Ragland is a professional clinical therapist who has spent much of her career working with the elderly.

Markle has described her mother as free-spirit which falls right in line with her yoga teaching. The mother-daughter duo enjoy getting their om on together and have been photographed out and about carrying matching yoga mats. Staying fit is seemingly important to Ragland who is originally from Ohio. According to her daughter, Ragland also ran in the Los Angeles Marathon.

She has the sweetest nickname for Meghan

In a blog entry on her now-defunct lifestyle website, The Tig, Markle revealed that her mother has called her “Flower” since she was a little girl. (Insert audible Aww! here.)

She’s a fan of natural hair, old-school R&B and snacks

In a 2014 Tig post entitled “Love Letter,” Markle lovingly penned this about her mother: “Dreadlocks. Nose ring. Yoga instructor. Social worker. Free spirit. Lover of potato chips & lemon tarts. And if the DJ cues Al Green’s soul classic “Call Me,” just forget it. She will swivel her hips into the sweetest little dance you’ve ever seen, swaying her head and snapping her fingers to the beat like she’s been dancing since the womb. And you will smile. You won’t be able to help it. You will look at her and you will feel joy. I’m talking about my mom.”

She is her ancestors wildest dreams

According to Harper’s Bazaar, Ragland’s great-great-great-great grandfather was enslaved on plantations in the deep South and was freed after the Abolition in 1865. He then selected a new name, Wisdom, to mark his emancipation. 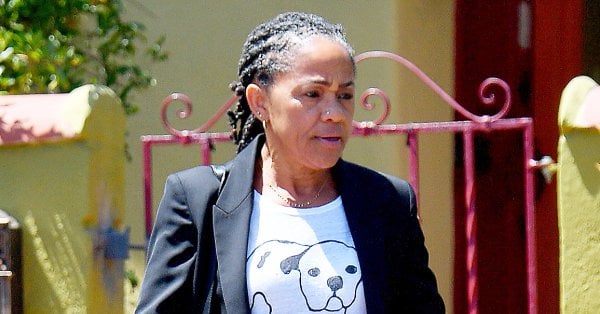 Her soon-to-be son-in-law adores her

“Her mum’s amazing!” exclaimed Prince Harry when discussing his engagement to Markle during an interview with BBC. The trio hung out together last fall at the Invictus Games in Toronto, the sporting competition for veterans that Harry founded. Markle and her mother attended the closing ceremony and the royal also reportedly used the popular event as an opportunity to ask for Markle’s hand in marriage.

By the way Harry, we agree…she is amazing.