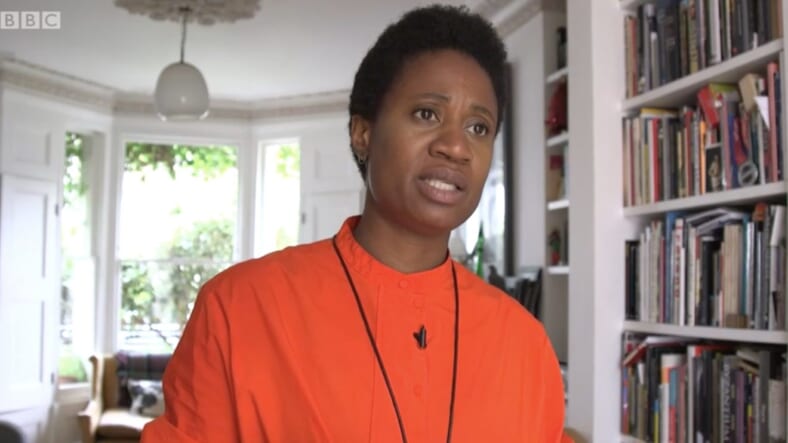 Sherry Collins has been working in advertising and media for years, and in 2015 launched Pitch, an independent London-based trade publication.

Yet nothing could have prepared this industry vet for what happened at the Cannes film festival several years ago, when a man (whose identity has remained anonymous because he also works in the industry), whispered in her ear, “How much for the night?”

“I was shocked and embarrassed,” Collins told Adweek, about how she felt after being so brazenly solicited. “I couldn’t believe it had happened, but I tried to keep my cool as I didn’t want him to know that he had upset me. I then changed the subject.”

That jarring moment haunted her and she soon discovered that other Black women within the business had “very similar” stories to share.

This year, Collins, who has worked in production campaigns for brands like Reebok and British Airways in addition to music videos for Oasis and Lily Allen, decided to use her marketing experience to create an awareness campaign using the hashtag #AssumeNothing.

READ MORE: Oprah hits another milestone on the billionaire’s list

Cannes Lions International Festival of Creativity is in full swing this week – bringing together brilliance of the industry. That said, Sherry Collins behind @thepitchfanzine has a vital message for the festival & we back it ? #assumenothing : https://t.co/XLwSnc4Gbb pic.twitter.com/toHlpDHoRE

“I decided to create the advert a couple of months ago after deciding that I really need to make a statement at Cannes about what is happening to some black women who attend the festival,” she explains. “Even if it meant that I could potentially lose all my clients and sponsors, it just had to be done.”

“This is racism and I’m calling it out,” she wrote on the campaign’s homepage.

The print ad appears on the back cover of the newest issue of Pitch, with a sticker blocking the final words “please do not ask us how much for the night.”

Below is an interview Collins did with the BBC about taking a stand against sexism and racism in the advertising industry.

READ MORE: 5 Things you can do to help children ripped from their families by Trump’s brutal ‘zero tolerance’ immigration policy