Blue Telusma
Maleka Grimes Jackson was killed in a boat explosion in the Bahamas. She leaves behind her parents, her husband and a 12-year old son. (Facebook)

A Tennessee woman celebrating her 15 year wedding anniversary in the Bahamas was killed when a boat full of tourists burst into flames, reports the NY Daily News.

Maleka Grimes Jackson and her husband Tyran were enjoying their time together when an explosion rocked the vessel off the coast of the southern island of Exuma.

There were 12 passengers on the boat, including two from the Bahamas. In all, 9 people were injured with the one fatality. The superintendent of the Royal Bahamas Police Force originally told NBC News that an American woman was killed in the explosion, but withheld her identity until after officials had notified the victim’s family.

Grimes Jackson’s father Melvin Grimes, who remembers her as “a light into the world,” told WRCBTV that the mother from Chattanooga had dropped off her 12-year-old son Cameron with relatives before heading off for a much deserved vacation.

Her husband, Tiran received serious injuries to his legs, as did another passenger identified as 22-year-old Stefanie Schaffer; a Vermont native and former dancer who had to have both legs amputated at the hospital in the Bahamas. 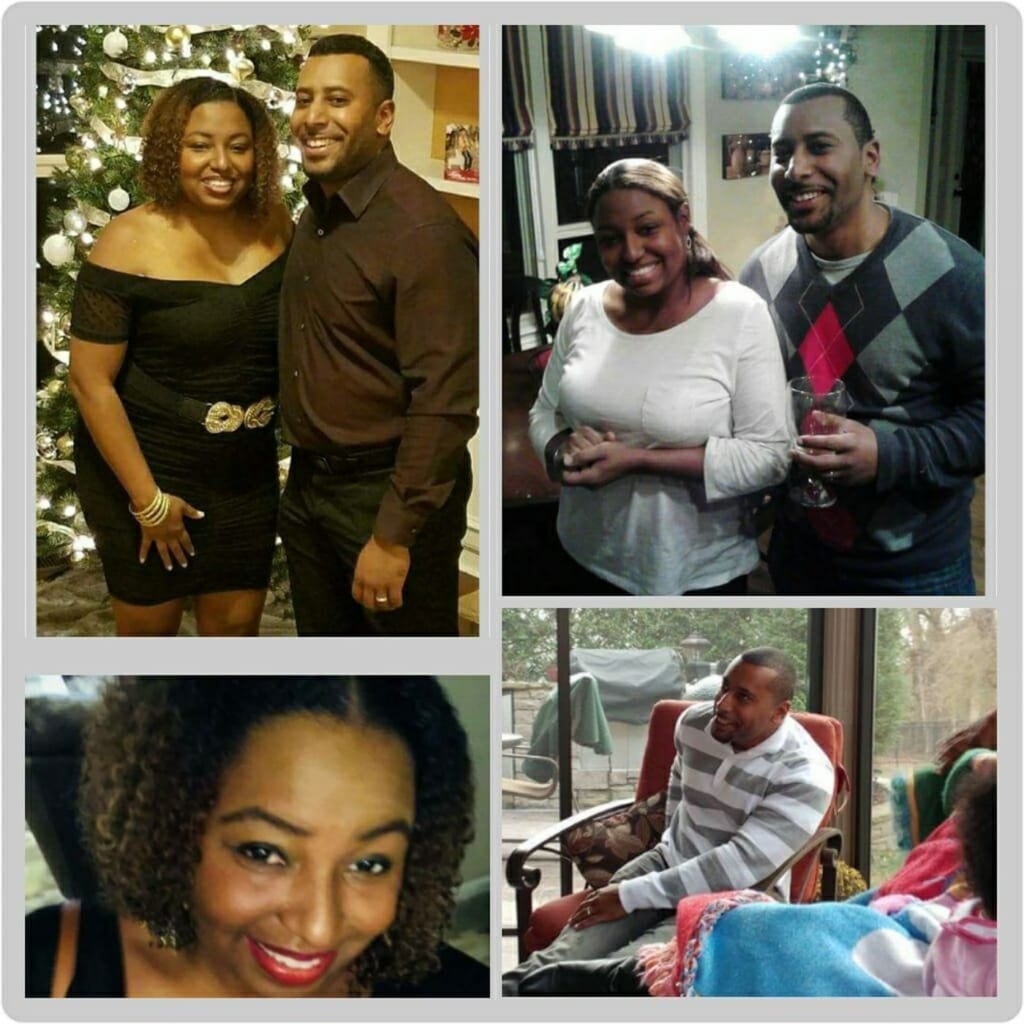 Maleka Grimes Jackson and her husband Tiran were on the boat that exploded in the Bahamas celebrating their 15th wedding anniversary. Now, Tiran has to find a way to live without his wife. (Facebook)

A GoFundMe page set up forSchaffer’s medical expenses said that in addition to the amputations she will need to have spinal surgery.

Video recorded at the scene and obtained by ABC 11 shows the moments after the explosion as passengers on a nearby boat attempt to help.

Investigators are still looking into the cause.

Chaotic scene in the Bahamas after explosion on a tour boat results in the death of an American woman and leaves nine others injured. Authorities say the cause of the blast is under investigation. https://t.co/nofy2hHd3Q pic.twitter.com/hzDUHHcyms