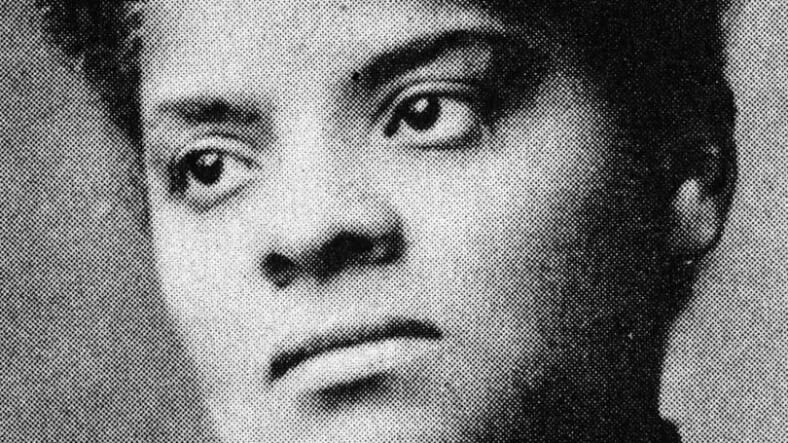 Journalism pioneer and abolitionist Ida B. Wells may finally receive the recognition she deserves for her crusades. Wells great-granddaughter, Michelle Duster, is leading the charge to build a monument of her in the Bronzeville area of Chicago– which was considered the heart of the black community during migration.

Duster and some of her friends have raised 300,00 dollars – over half their goal amount.
Her great-granddaughter hopes to have the monument built by next year. It is hard to believe but there isn’t a street or building honoring Ida b. Wells in the windy city.

Ida was born, raised, and educated in the south – but spent over half her life living in Chicago. In 1941, there was a housing project in Chicago named after her but it was torn down in 2011 due to neglect. There are a few biographies that have been made about her life as well as a national memorial in Alabama.

Go make a donation here to help bring this monument into fruition. There are very few monuments of women in Chicago – and this an opportunity to honor her legacy and introduce her to generations to come.