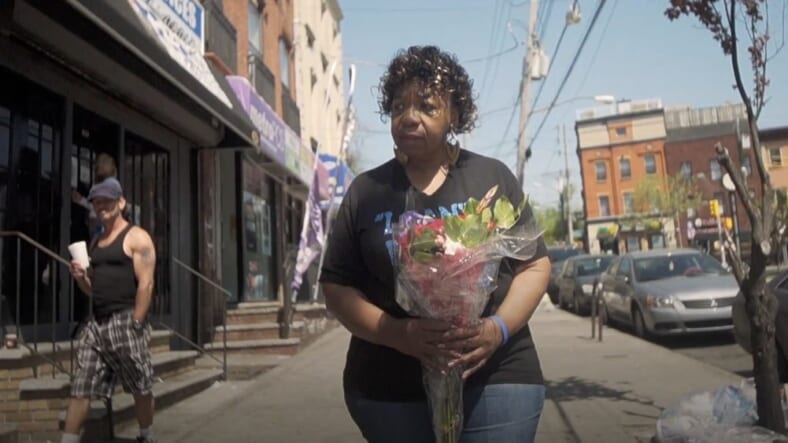 Since the Justice Department has failed to discipline the police officers involved in the choking death of Eric Garner, the New York police department announced on Monday it would soon move forward with disciplinary proceedings.

The mother of Eric Garner, Gwen Carr, has long called for local police officials to move forward on punishment for the officer who killed her son rather than waiting for the Department of Justice on this issue.

Although Garner’s death was ruled a homicide, a Staten Island grand jury declined to indict NYPD Officer Daniel Pantaleo who was seen holding Eric Garner’s neck as he desperately told him he couldn’t breathe.

A federal grand jury has been investigating Pantaleo since the death of  Garner on July 17, 2014, after Garner was selling loose cigarettes. Pantaleo put Garner in a banned chokehold, and his final words, “I can’t breathe,” became a rallying cry for protest movements across the country.

An NYPD lawyer sent a letter to the US Department of Justice saying that time’s up and it will move forward and will no longer wait for federal authorities to decide whether to charge Pantaleo. The letter contends that the department could no longer justify delaying its own administrative case.

There’s no word on the family’s immediate reaction to this news but last year, Garner’s mother Gwen Carr said that she was heartened to see that the Civilian Complaint Review Board recently recommended that Pantaleo be hit with the most severe department charges, but she said that the decision had no weight unless the NYPD and Mayor Bill de Blasio acted on that recommendation rather than waiting for the federal investigation to be completed.

“I thought I would have gotten justice a long time ago. But as of now, they’re still stringing us along. So that’s why we are asking, we are begging, the mayor to please go forward with this, and the police department,” she said.

“I feel no matter who the President is or who the attorney general is, we still live in America, and we still should get justice,” she added.

Carr said that she was also outraged that Pantaleo was continuing to work a lucrative desk job while the department and the city dragged out the investigation.

“He’s getting rewarded for killing my son is what I feel,” she said.