Banking While Black: Wells Fargo threatens to call the police on 78-year old Black woman trying to cash a check 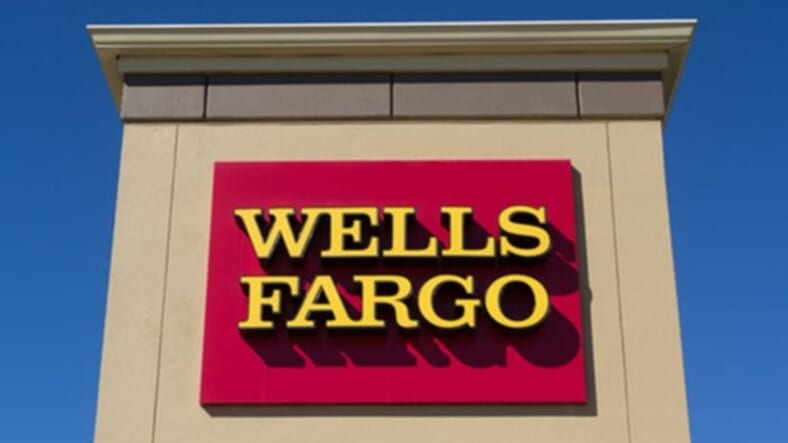 Wells Fargo employed is accused of stealing from customers.

An elderly Black woman in Florida is suing Wells Fargo after staff at one of its branches called the police on her when she tried to cash a check.

According to the Miami New-Times, last November Barbara Carroll went to a Wells Fargo location in Fort Lauderdale with the intention of cashing a check for $140. However, the 78-year-old, who is herself an assistant manager at another bank, alleges she was forced to wait hours and had both her check and her driver’s license confiscated. Carroll believes this was all because employees suspected she had forged the check.

First tellers questioned her on how she got the money. Then they refused to cash the check even after the person who wrote it called and confirmed it was legitimate. Eventually, a white teller threatened to call the police, and soon after, Carroll chose to call 911 herself after waiting for over an hour for her cash.

“I felt very embarrassed,” she tells New Times. “I felt belittled. I can’t tell you the emotions I felt.”

It took two hours and the presence of two police officers before Wells Fargo bank employees cashed her check and returned her driver’s license. Even after she left the branch, Carroll admits her humiliation and anger lingered.

For months now, we have encountered numerous national headlines about Black people being arrested or threatened with arrest for doing the most mundane things such as sitting in a Starbucks or BBQing in a park. This is seemingly just another example of institutional racism that forced a PhD-holder to feel belittled for trying to receive service.

As a result, last week, Carroll filed a lawsuit accusing the company of racial discrimination.

Wells Fargo spokesperson Rosanna Fiske responded to the suit in a statement, writing: “Wells Fargo opposes discrimination of any kind as evidenced by our own non-discrimination policy, our commitment to diversity and inclusion in our work force, and our long-standing history of support for community organizations that embrace diversity.”

Despite the bank’s denial or wrongdoing both Carroll and her lawyer Yechezkel Rodal hope the lawsuit might force change.

“Ultimately, we’re hopeful that this isn’t just about Wells Fargo, that other corporations take notice and realize that there has to be some kind of change in our culture — that these things are not OK,” Rodal says.