The NBA star has reportedly been ordered to shell out $258,000 per month. 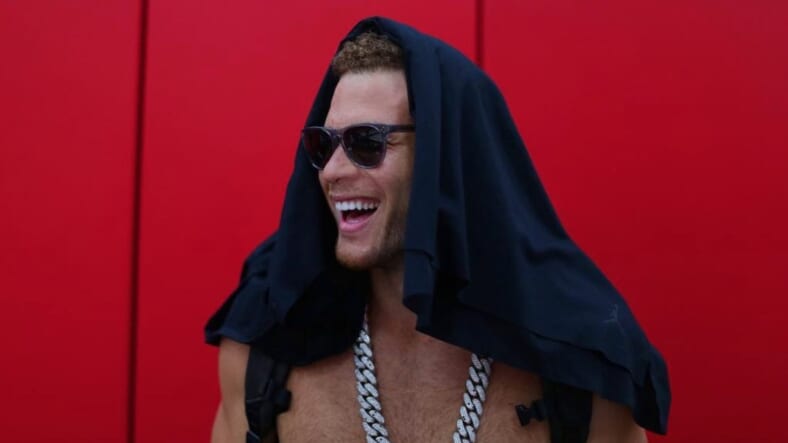 We all know Blake Griffin is super paid but the NBA star may need to start pinching his pennies thanks to a new court order.

According to reports, Griffin was ordered to pay $258,000 in child support for the two children he shares with his ex, Brynn Cameron.

Radar says it obtained court documents that suggest Cameron is a woman scorned by a philandering fiancee who reportedly left her for Kendall Jenner leaving her homeless with only $100 in her personal bank account. She sued him for “Patrimony” in civil court and that case is still ongoing. “Griffin cared more about the glamour of dating a Hollywood celebrity than the day-to-day responsibilities of being a father and family man,” Cameron’s attorneys wrote in the civil suit.

On July 19, a judge in the paternity case said the couple would have to agree on what expenses could be included in the payments.

We’re having a hard time wrapping our minds around anyone having to pay more than a quarter of a million dollars A MONTH for child support and TMZ is reporting it may not be accurate.

Court documents obtained by Radar claim Blake Griffin earned about $2.2 million per month in 2016 while other calculations total his annual income to $35 million.

If these reports are true, we can add another baller to the long list of Black men affected by the “Kardashian curse.” Ouch.