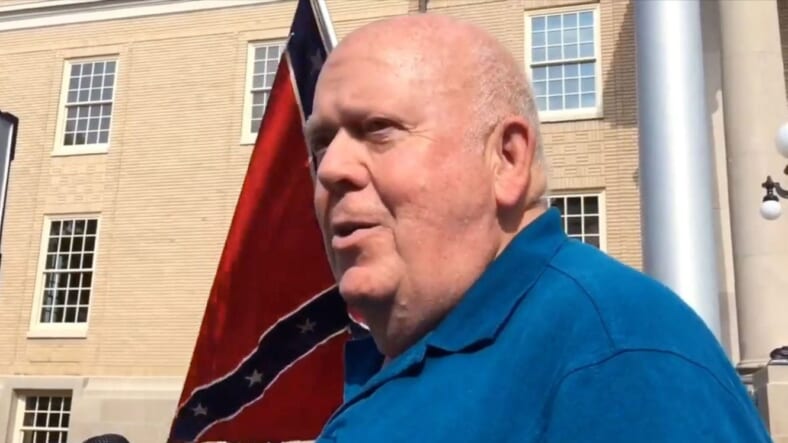 A few months ago, I wrote about the racist and bigoted politicians running in this year’s midterm elections who need to get the boot.

Some have already been knocked out of the box in their primaries, including that idiot Michael Williams, who ran for governor of Georgia by creating a “deportation bus.” But, despite the efforts of myself and other noble servants of the media, many of these jackwagons are still politically alive and kicking, including the so-racist-he-makes-Michael-Rapaport-shed-a-proud-tear Arthur Jones, who’s running for Congress in my adoptive state of Illinois.

One can’t help but assume that these people are capitalizing on their moment in the far-right-wing sun, emboldened by our current presidential administration. We can do our part by staying as informed as possible on the people who are attempting to dictate our nation’s laws. We also need to build as much momentum as we can to prevent that sentient apricot-flavored Cialis pill sitting in the Oval Office from getting another term.

So, here are a few more trashbag racist and/or bigoted politicians that we should all avoid like the herpes simplex virus. Make sure you tell your friends.

Stacey Abrams has the opportunity to become the first Black female governor in United States history and Georgia’s first Black governor. She’s received a nice endorsement from Uncle Barry to help matters. Making things interesting, her opponent, Brian Kemp, is a supporter of “religious freedom and restoration” legislation that’s anti-LGBTQ on its face. Oh and let’s not forget that the NAACP is calling for Kemp to resign as Georgia’s Secretary of State because a voter registration app created by his department linked directly to his gubernatorial campaign pages. Taxpayer dollars at work…for him. Georgia has the opportunity to make history in the right direction, or to vote for a dude whose moral ideology belongs in the era of conks and zoot suits. 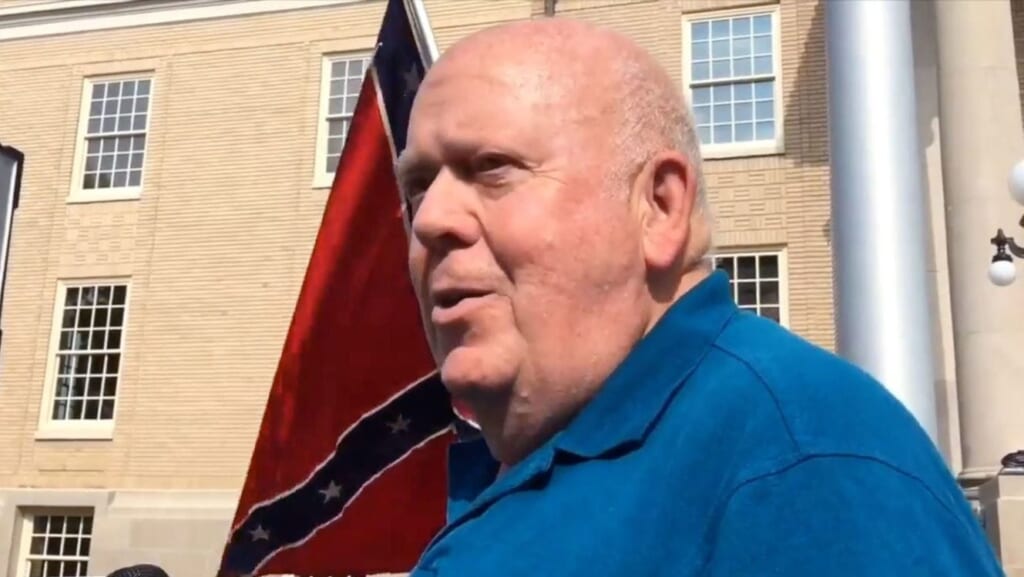 A North Carolina House candidate who miraculously locked down the primary in that state, Walker has no compunction whatsoever about espousing his hateful, racist rhetoric on what looks like a GeoCities webpage from 1996. I’ll spare you the indignity of taking the time to read his non-mobile-optimized ashtray water of a website and convey a few of his main points: Walker believes God is a white supremacist, rejects any ire directed toward the Confederate flag and seems to completely miss the irony of posing in a picture with a “little white ass” whose actual name is Donkey.

DeSantis, a Gubernatorial candidate in Florida (of course), recently stirred up some shit on Fox News by referring to New York congressional candidate Alexandria Ocasio-Cortez as a “whatever she is,” to which she responded. On the heels of an official endorsement from Trump, he also just released a campaign video leveraging his wife and toddler daughter, the latter whom he has actually building a f—ing wall of blocks meant to mimic Trump’s Mexico wall. (By the way, that will get built the day doves come flying out of my ass.) We’re talking Florida here, so I’m sure DeSantis won’t have a lot of trouble getting the lemmings on his page. 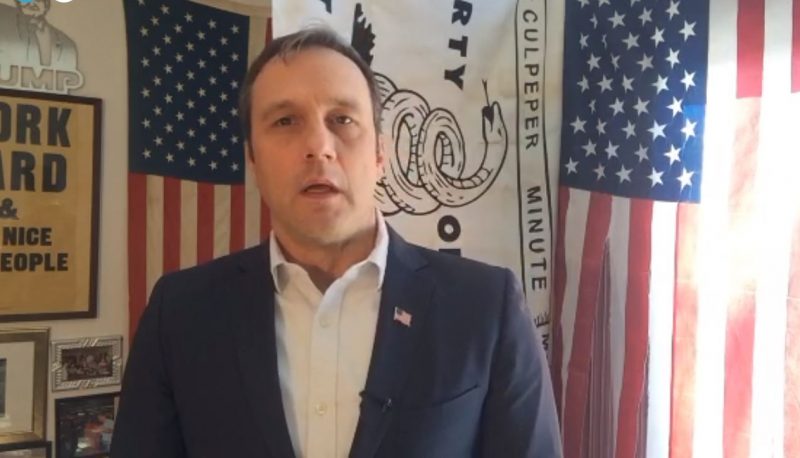 Nehlen doesn’t need other people to call him an Alt-Ri—err, Nazi…he seems pretty adept at being the hardest of hardcore white supremacists on his own, to a degree that Twitter banned his sorry ass for posting an egregiously racist photo of newly minted duchess Meghan Markle, among other anti-Semitic, pro-white-power messages. Nehlen is attempting to fill Paul Ryan’s 1st congressional district seat in Wisconsin, but is considered a pure joke of a candidate: when even Breitbart cancels you, it’s time to get that FedEx application tight. 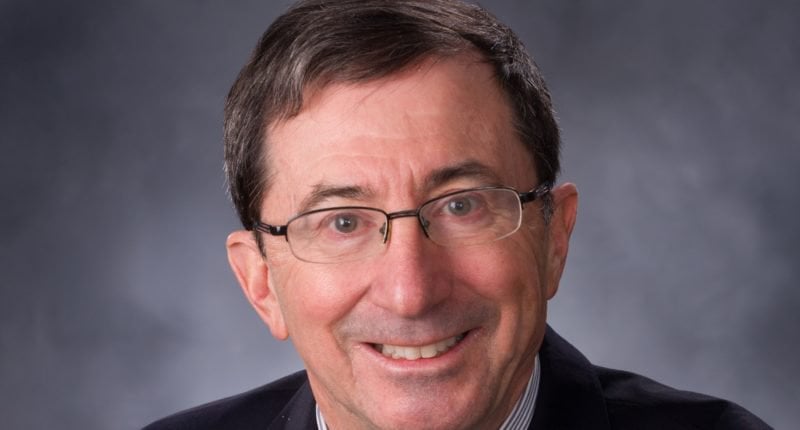 Living up to his last name (and resembling a real-life Alfred E. Neuman), Grossman, who is running as a Republican House nominee in New Jersey, actually called diversity “a bunch of crap and un-American” and suggested it leads to Muslims murdering Christians. He also called Kwanzaa a fake holiday. Anyone else find it interesting that it’s always the ugliest, jowl-having, pock-faced bastards who always look one heart palpitation away from death who preach the gospel of white superiority? Just me…? Okay.