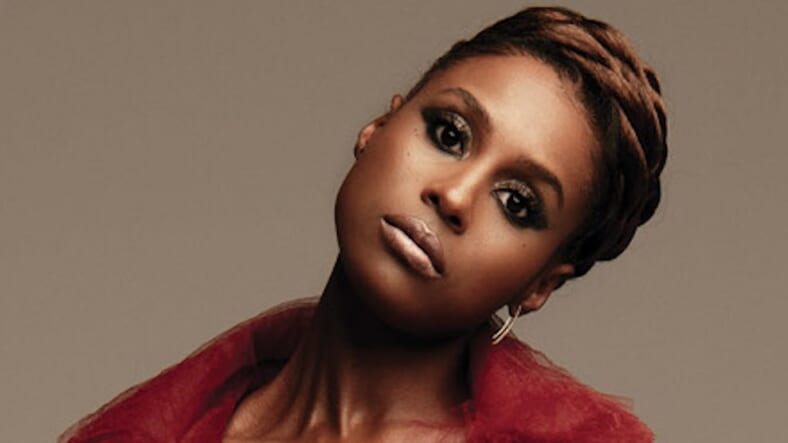 Issa Rae is ready to unleash the third season of her hit HBO show Insecure this weekend and she’s covering the September issue of EBONY.

She shared the good news on social media on Tuesday and showed off some snapshots that capture her fierce fashion sense.

The groundbreaking creator of Insecure was photographed by Brian Bowen Smith in the shoot styled by Shiona Turini.

Although no quotes from the interview have been released, the magazine is teasing us with photos of Issa Rae in a range of gorgeous outfits from long red gowns to classy black catsuits.

Check out a few of the photos: 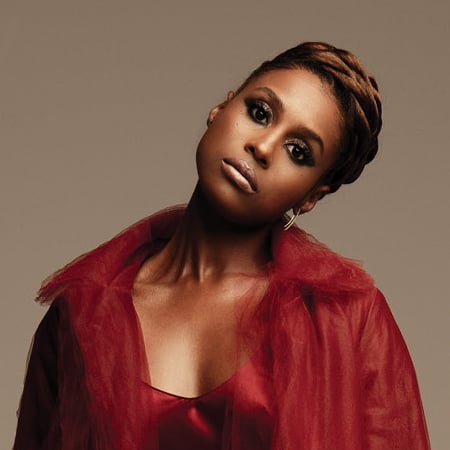 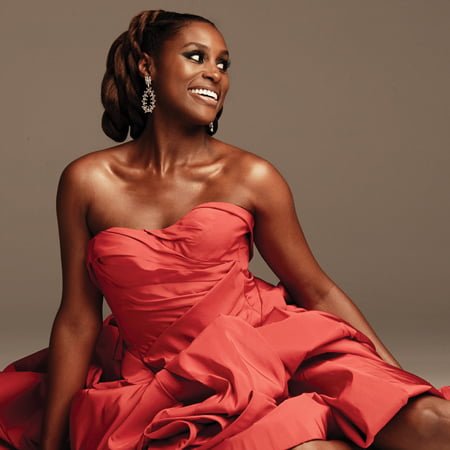 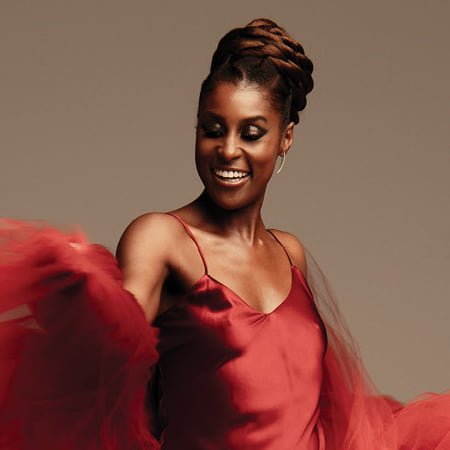 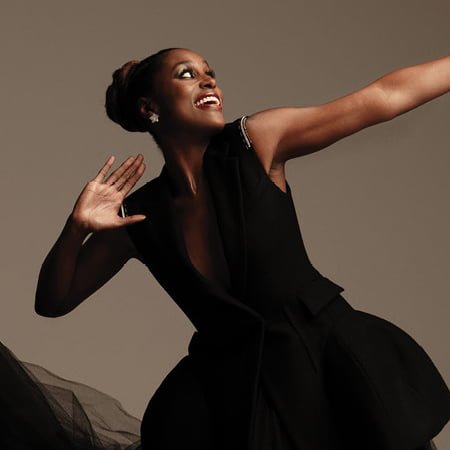 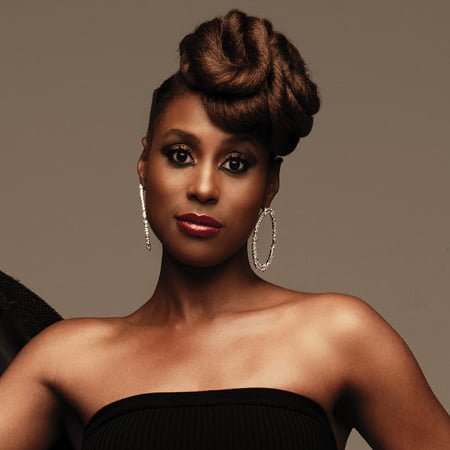 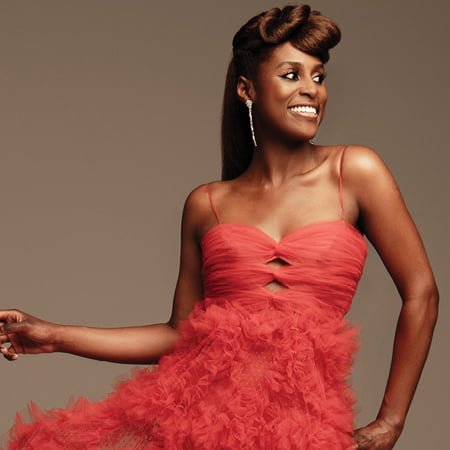 We caught up with the talented beauty at #Insecurefest in Los Angeles over the weekend to find out how she feels about scoring an Emmy nomination for Lead Actress in a Comedy.

It turns out, Rae was working when she heard the big news.

“I was working. I was on set filming a scene with Marsai Martin from black-ish and Will Packer came out and was like, ‘I need your attention, drop everything,’ and I was like ‘Oh sh*t, what did I do wrong?’space“>

He announced that black-ish was nominated again and I was so happy for Marsai. Then he was like, ‘For the the first time ever…’ and I was like, ‘Shut the fu*k up!’ I just couldn’t believe it. I was also embarrassed because he did it in front of all those people, but it was just a magical moment.”

Even though Insecure has prompted tons of fanfare, Rae says she tries to tune out the noise when she’s creating.

“I try not to think about it. Sometimes it does because especially this season, I have been seeing people think the season is going to be something it’s not. They will take anything and run with it and I’m like, ‘I haven’t even said anything yet!’ So there are expectations people have but I’m just shrugging my shoulders like, ‘Y’all are gonna get what you get. If you like it, I hope you do and if you don’t we will see what happens next season.’”

Aside from Insecure, Issa Rae is also ready to release the film, The Hate U Give, co-starring Amandla Stenberg, Anthony Mackie, Regina Hall, and Common among others.

The film is based on the best-selling novel by Angie Thomas and is centered on a young Black girl named Starr, who is inspired to activism after watching police kill her unarmed friend Khalil, played by Algee Smith. Rae plays April Ofrah, an activist who helps Starr find her voice and speak out against injustice.

The Hate u Give premieres on October 19 and will be shown at the upcoming Toronto Film Festival in September.