The actor says the show is in good hands with Anthony Sparks. 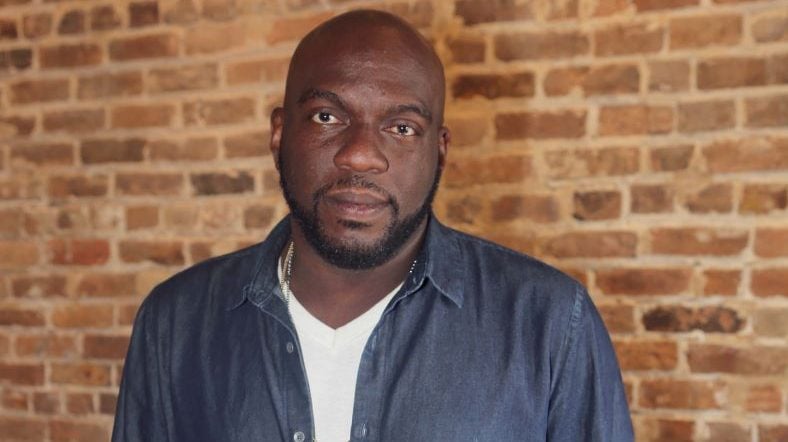 OWN announced that it was renewing Queen Sugar for a fourth season on Wednesday and fans everywhere rejoiced.

The series created by Ava DuVernay will be going through some big changes when it returns thanks to a new show runner, Anthony Sparks. Even though replacing a show runner is a pretty huge deal on most sets, this particular takeover is a welcomed one. Sparks has been writing for the show since season 1 and has served as a co-executive producer on the show.

Now, he’s moving over to the driver’s seat and according to Omar J. Dorsey, the cast couldn’t be happier.

“I’m so excited about season four. It doesn’t make me nervous because it’s Anthony Sparks who has been with us from day one. He is one of my favorite writers on the show and he has written some of my favorite episodes,” he told TheGrio at the Black Kkklansman premiere Wednesday night. “Like the one this season where I threw the birthday party for Violet, he has written so many great episodes since season one. He knows the heart and soul of the show so we believe in him.”

The actor who plays the beloved Hollywood Desonier on the series says fans have a lot to look forward to ahead of the season 3 finale on August 22.

“The last three episodes are so beautiful. I knew we had to come back for another season to see how it turns out,” he says before noting that his character has made him a bit of a sex symbol in real life.  “It’s crazy because I used to play gangsters all the time and people hated me. Now when I’m walking through the airport or the mall, women are chasing me and calling me Hollywood, not Omar.”