The series will chronicle the lives of 5 Black men convicted of a rape they did not commit. 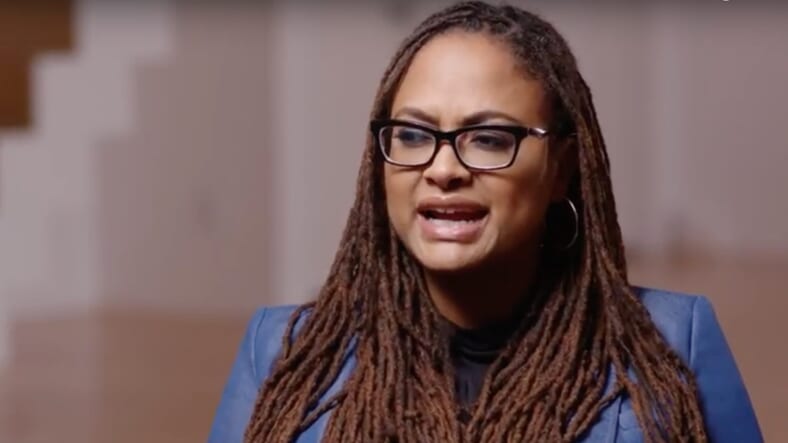 Netflix just announced the actors who will portray the Central Park 5 in its upcoming Ava DuVernay-directed series.

Last month, DuVernay announced that actors Felicity Huffman, Jharrel Jerome, and Jovan Adepo have all signed on to the four-episode series, which will be both written and directed by her. The actors join previously confirmed cast members Michael K. Williams, Vera Farmiga, and John Leguizamo as well as Stephanie Blake and A Wrinkle In Time star, Storm Reid.

“Thrilled to announce our growing family of actors for #CentralParkFive,” DuVernay tweeted to her two million followers. “A warm welcome to the great Felicity Huffman, who I’ve wanted to work with for a long time. And two of the brightest young actors doing it: Jovan Adepo of FENCES + Jharrel Jerome of MOONLIGHT. #ForJustice”

Based on a now infamous true story, Central Park Five will chronicle the case of five teenagers of color who were convicted of a rape they did not commit.

The series will span from the spring of 1989, when the boys were first questioned about the incident, to 2014 when they were exonerated and reached a settlement with the City of New York.

The four-part series is due out on Netflix in 2019.